BJP’s Top Body Reshuffle- In a major reshuffle in its highest decision-making body, the BJP on Wednesday removed Madhya Pradesh Chief Minister Shivraj Singh Chouhan and Union Minister Nitin Gadkari out of the Parliamentary Board and included new faces.

“Devendra Fadnavis, Om Mathur, Bhupender Yadav have been made members of the BJP Central Election Committee, while Shahnawaz Hussain has been dropped.”

BJP releases a list of members of the party's Central Election Committee (CEC).

Nitin Gadkari, who is a former party president, is said to be close to the top brass of the RSS. He is also the sitting MP from Nagpur. 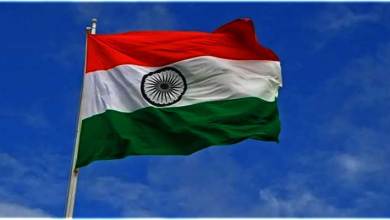