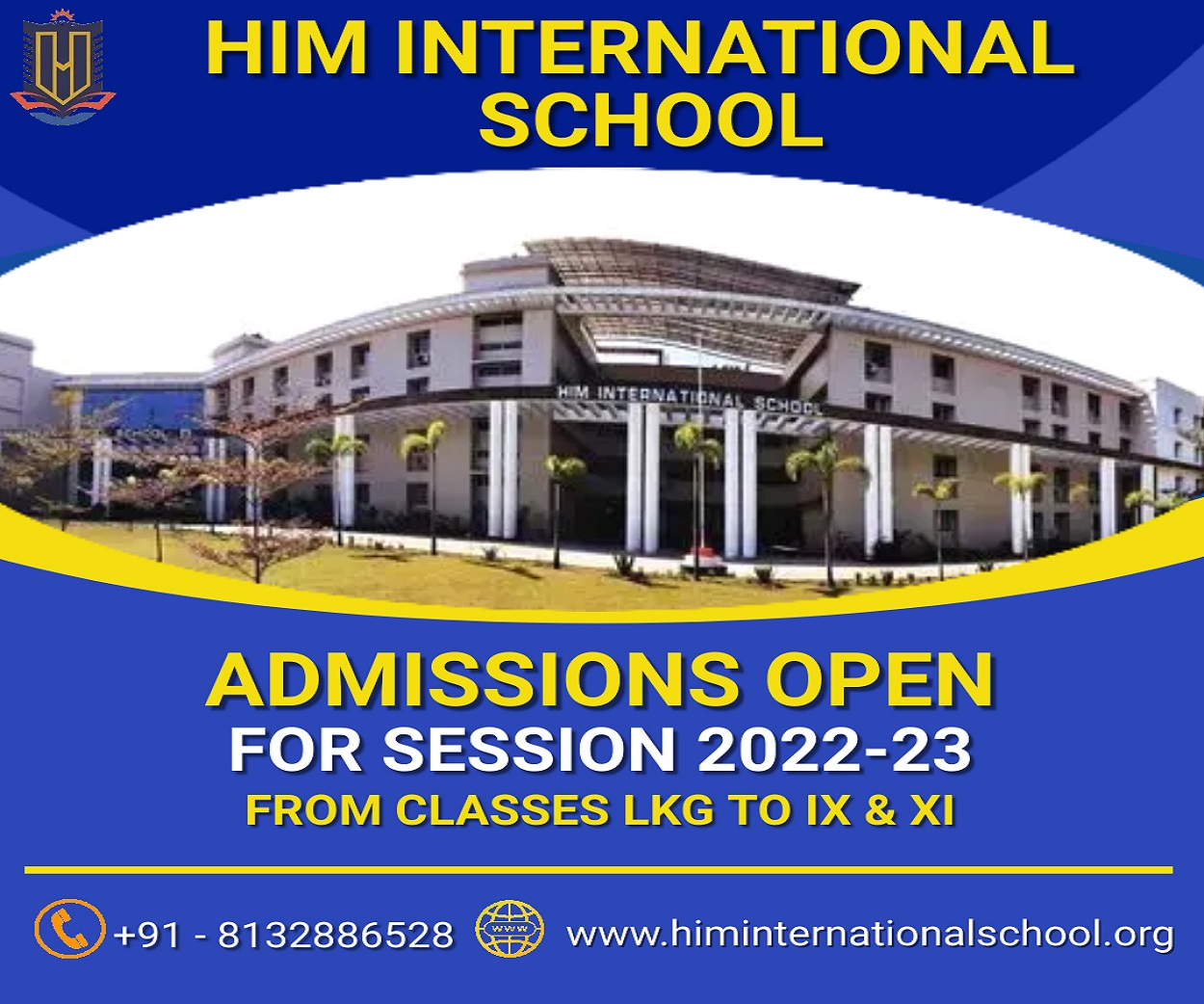 RGU Chancellor Dr. A K Pansari, Vice Chancellor Prof. (Dr.) S P Singh and other senior officers of the University interacted with Doraiswami regarding academic collaboration with Institutions of Bangladesh, student exchange programs as well as scholarship opportunities for the students of Bangladesh.

Doraiswami was confident that Royal Global University will attract a lot of students from the neighbouring countries because of its infrastructure and other amenities.

Doraiswami was appointed High Commissioner of India to Bangladesh in August 2020. Doraiswami has earlier served as the Indian ambassador to the Republic of Korea and later was also posted in Uzbekistan.

He joined the Indian Foreign Service (IFS) — the top administrative services of the Indian government in 1992. Before joining government service, he used to work as a journalist. Vikram Kumar Doraiswami has a master’s degree in History from the Delhi University and can converse in Chinese and Urdu and also knows a smattering of French.