ITANAGAR- The 11 members team of state ‘Paralympic Association of Arunachal’ will represent  state in National Para championship games to be held in Bangaluru and Chennai respectively.

They first take part in the 18th National Para powerlifting championship at Bangaluru  organised by Paralympic Committee of India on 19h to 21st March.

The team will then take part in 19th para Athletics championship at Nehru Stadium Chennai on 24th to 27th March 2021.

Sonu inform the press that the organsation PAA has been registered recently and this would be first team  for PAA to take part in national championship. It is a challenging task for our team but we will try our best effort to get some medal and trophy for our state.

The team led by Sonu today meet the officials and the authority of Sports Authority of Arunachal (SAA) at Chimpu and meet Vice Chairman Tana SanjivTara, Mission Director Gumya Karbak and others.

The Vice Chairman SAA on behalf of state government assure to extend all possible support to PAA team and wish them best of luck in the endeavors. 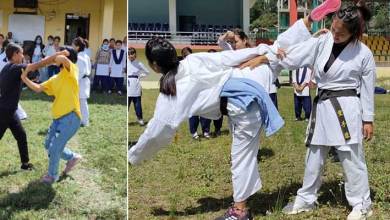 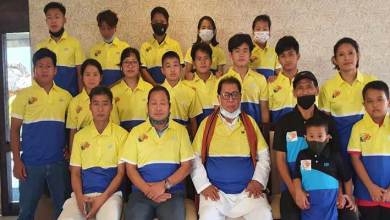 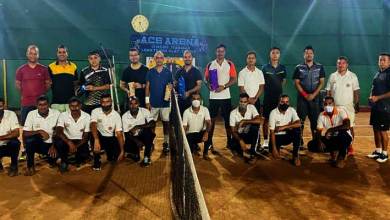 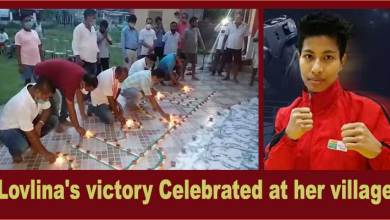 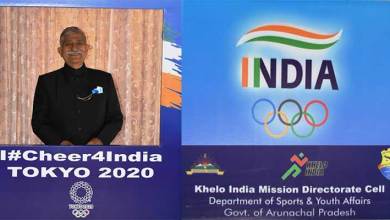 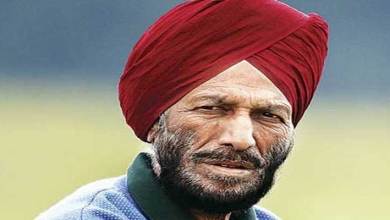 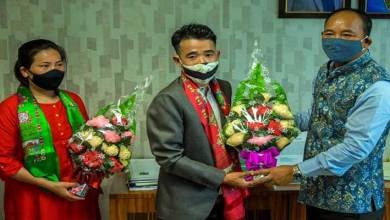