A trailer of the upcoming Bollywood film “Baar BAar Dekho” starring Siddhart Malhotra and Katrina Kaif has been released online. It is evident from the trailer that Katrina will appear in a new hot avatar as there are multiple scenes kissing scenes of her while sporting a bikini. This trailer also showcases the acting acumen of the two stars. This film is scheduled to be released on 9th September, 2016. 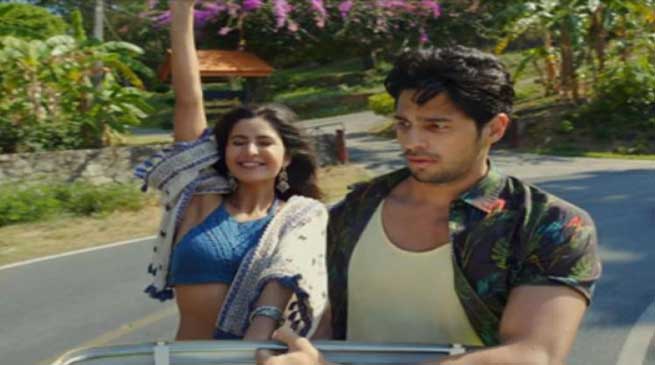 This film is restricted to audiences ageing from 18 to 60 which makes people even more curious about the premise of the whole movie. As of now, it has been confirmed that the film is a love story with an added plot element of bizarre happenings in the life of the lead male character played by Siddhart Malhotra wherein he suddenly gets married and ages phenomenally in a span of 10 days. 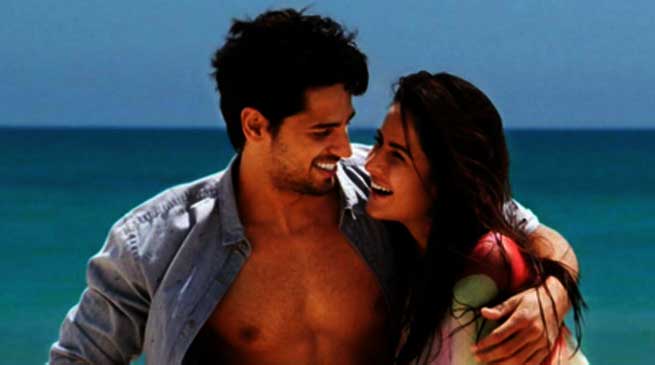 The next scene shows Siddhart drifting in an imaginary dream world. Ample romance and chemistry between the two can be seen in the second scenes which have been filmed in beautiful locations in Thailand. 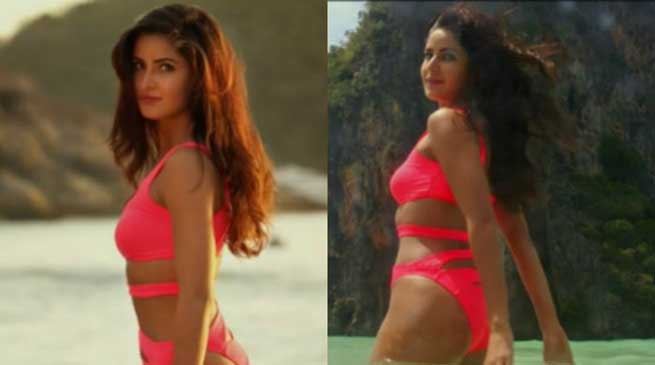 Near the end of the trailer, both the characters appear to have aged considerably with Siddhart now having become a professor. This section of the trailer is emotional as Siddhart’s character reminisces about a grave mistake he made 10 years ago.

This film is being directed by Nitya Mehra with Karan co-producing the film. This movie also features a new revamped version of the hit 1990s Punjabi song “Tenu Kala Chashma Jachta ve” which has been copyrighted by the film’s producers to feature in the movie. 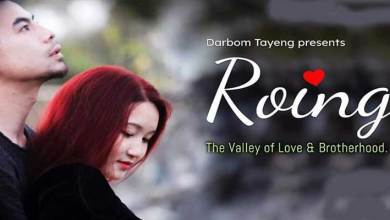