Capital police of Arunachal Pradesh conduct a special drive and detained 50 people engaged in illegal activities by the road side.

Capital police today continued its drive in various parts of the capital complex of right from Hollongi to Naharlaugn, Nirjuli and Banderdewa. During the 2 hour drive, police detained more than 50 people engaged in illegal activities by the road side or in public places.

SP Capital M Harsha Vardhan informed  Arunachal24  that the capital police will not sit idle and continue its drive against all illegal activity but first sensitization is necessary and continue its effort so that law and order are prevail and denizens feel secure. 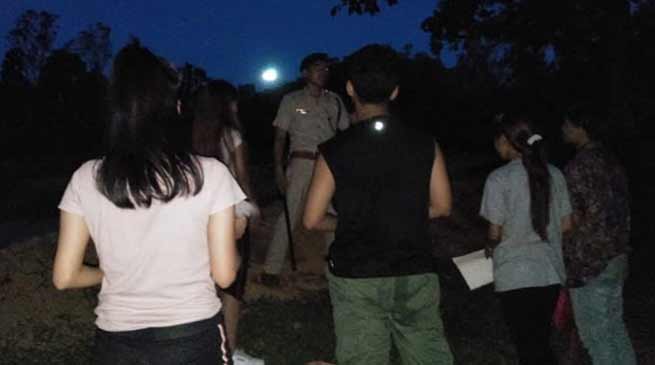 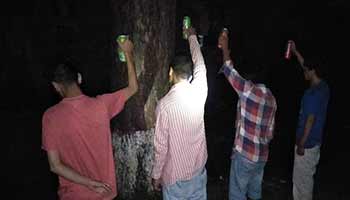 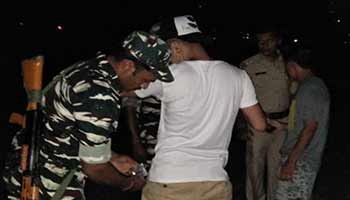 They questioned persons loitering around suspiciously and also caught many youth consuming alcohol and creating unruly scenes in public spaces. What differentiates this drive from earlier attempts by Capital Police is the scale of involvement and simultaneous patrolling in many locations. 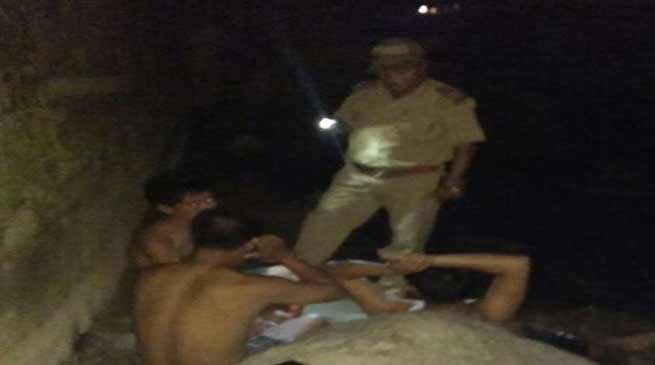 SP Vardhan said that this drive is a part of the effort to increase visible policing and control street crime around the time when it just gets dark. This will increase sense of security among the residents.

SP further appeals to all citizens to share information without hesitation.