History & importance of the Festival

The festival is usually celebrated between 12th to 15th February, though 14February is often a common day of celebration.

Shapawng Yawng Manau Poi festival also fosters social relations and social communication which leads to unity among the people. Directly or indirectly the festival makes the Singpho community part of the mainstream population of India as northeast lacks in this area. In such lacking Singphos are themselves a small distinct group among the twenty and more tribal groups that inhabit Arunachal Pradesh.

Singphos believe themselves to be the descendents of Shapawng Yawng who was first born on this earth. He called himself as Singpho. Shapawng Yawng & rsquo;s son, Tingli Yawang wanted to get the blessings of father and the Mathum Matha, the creator of the world. So he organised the first Manau poi as praising of Gods (Bhikan Gundan Poi). Later, the festival came to be known as Shapawang Yawng Manau Poi in the memory of their ancestor Shapawng Tawng.

Traditionally, Manau dance originated from the birds while they were feasting. The dance was initiated by the human beings under the leadership of Ma Den Yau. In this festival, ethnic dance was performed to the rhythm of the drumbeats traditionally known as ‘Gongs’ and ‘Thongs’. The festival was solemnized for the first time in Miao, Arunachal Pradesh in 1985. &nbsp;Since then it has been ceremonised on annual basis by the Singphos of Assam and Arunachal Pradesh which is supported by Shapawng Yawng Manau Poi Festival Celebration Committee. The annual congregation strengthens and upholds their unique culture with the participation of the Jingphos residing in different parts of the world. 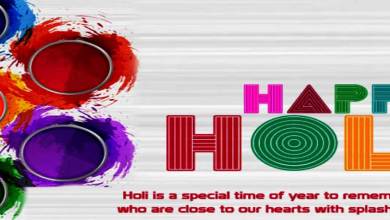 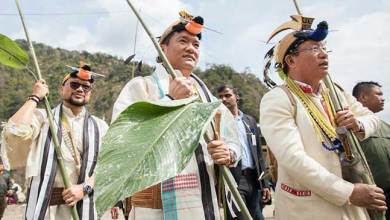 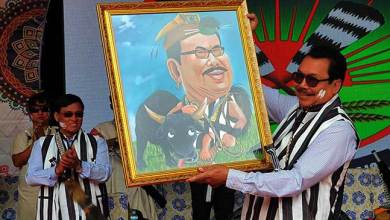 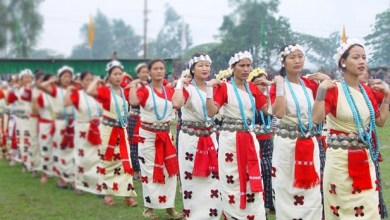 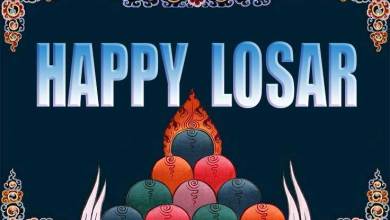 Arunachal: I can feel the pain of people who are travelling through JK TAH- Bamang Felix
October 28, 2020