NEW DELHI-  A countrywide road blockade or ‘chakka jam’ has been called by the protesting farmers on Saturday, February 6, in support of their demand to repeal three new farm laws that they describe as being “anti-farmer”.

The ‘chakka jam’, has been called by the Samyukta Kisan Morcha, an umbrella body of 40 farmer unions protesting the farm laws.

This is the first big event being organised by the agitating farmers after the Republic Day tractor rally, which saw chaotic scenes as groups of protesting farmers broke off the planned parade route, entered the centre of the national capital, clashed with the police as well as hoisted a farm union flag and a Sikh religious flag on the ramparts of the iconic Red Fort.

The Kisan leader Rakesh Tikait said the ‘Chakka Jam’ as an ‘ideological revolution’ led by the farmers. He added that the revolt has no connection with phones or social media platforms like WhatsApp in a reference to the suspension of internet services at the farmer protest sites in Singhu, Ghazipur and Tikri borders.

Meanwhile in view of the nationwide ‘Chakka Jam’, the Delhi Police has strengthened security arrangements at all border points in the national capital.

The Haryana Police has also stepped up security measures in a bid to maintain law and order. 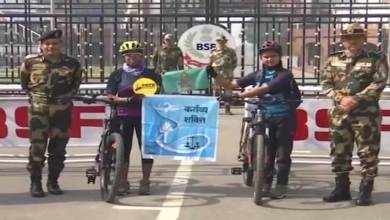 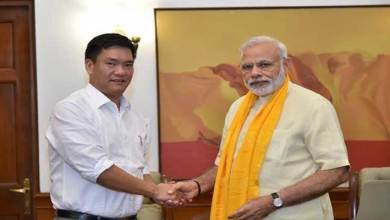 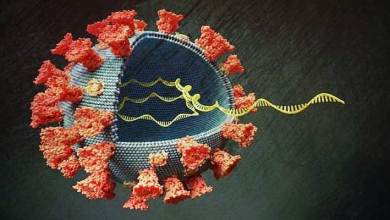