The NDRF team evacuated approx 1946 people who were stranded in the flood hit Dolahat area of Lakhimpur district in Assam.

The flash flood of the river shingora today comprehensively inundated almost 15 villages under Nowboicha Revenue circle for the 5th time in this year till the date.

Due to heavy and incessant rain in neighbouring state of Arunachal Pradesh where it originates, suddenly the river began to over flow and it’s flash flood assumed a status of devastating demon.

About 6000 people of 10 to 15 village got affected in flash flood. The flood water  also flowing over NH-15 under the Nowbochia circle which is approx 25 km from district head quarter.

The most affected are is Dolahat . A team of 12th Bn NDRF, Doimukh led by inspector GD Milan Biswas along with 29 personnel arrived flooded areas and started rescue operation.

NDRF team evacuated approx 1946 people where male-1057 female-683 and child-206, who were stranded in the Dolahat area. Along with the NDRF team other agencies working in the incident site are SDRF and local police.

Commanding officer (CO)  Arun Deogam, 12th Bn NDRF said that, the overall flood situation in Assam is increasing marginally in various district and NDRF team are always kept in readiness for any type of emergency response.

Arunachal: Read and decide, it is road, river or drain 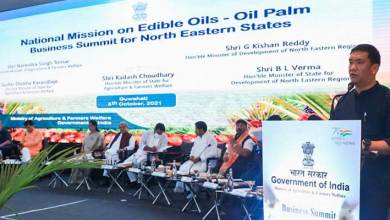 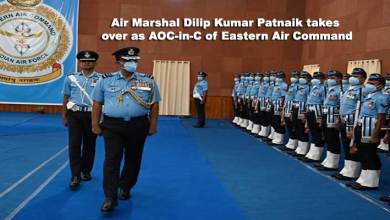