Arunachal24 Citizen Reporter’s  first episode made a positive impact among the people, Within a few hours after publishing this video clip in our FB page and YT channel,  TK Eng sent a clarification to us.

Arunachal24 Citizen Reporter’s  first episode made a positive impact among the people of Arunachal Pradesh.  In the first episode telecasted on Sunday at 7 am, Citizen Reporter Samsang Hatte shows the condition and status of Changlang-Khonsa stretch of Trans Arunachal Highway ( TAH), and the difficulties faced by the people. He also spoke with the employees who were present at the site. Those employees spoke before the camera that they have not received their salaries for several months.

Within a few hours after publishing this video clip in our FB page and YT channel,  TK Eng sent a clarification to us.

A mail send  to us from  the e mail id:  T K Engg. Cons. Pvt. Ltd. <tkeconltd@gmail.com>, addressed to the editor of Arunachal24.in contained a letter attached with it clarifying their stance..

The letter written in plain paper and dated 4th July, 2019 is undersigned by one PK Roy, GM (HQ), with the official seal of the company.

In the first paragraph of the letter, it is stated that “a video which was telecasted in your official news website arunachal24.in is going viral. where in your reporter is interviewing with the employees and showing live video is totally false, fabricated  and misleading”

In the next paragraph , it was stated that the said contract was awarded to the company on 01-06-2015. Due to late handing over of non-encumbrance free land, utility  shifting, clearance, forest  clearance, etc, by the authority, the said project was unable to be completed within the stipulated  period.  Till date the project is still under construction…..

In the third paragraph of the letter, it is mentioned that “the company  has cleared all the pending salaries and payment except for few absentees”

In this letter ( attached here ) the statement is very contradictory. In the clarification letter where TK Engineering  first stated that the report is false and fabricated, but in the same letter the  company subsequently accepted the truth that the project was delayed and still under construction…… they also accepted that “they have paid all the pending salaries”…. which means that the salaries were indeed pending which they have paid, but when they paid, it is not mention. …….

This is what was shown by our Citizen reporter, then how the report was fabricated and false is anyone’s guess.

However, in the letter TK Engineering promised that within December 2019, the said work will be completed.

We  hope that  during Januray,2020, TK Engineering  will send a video showing completion of the said project so that we can show it to the people ” TK ne jo wada kiya thaa voh poora kar diyaa” 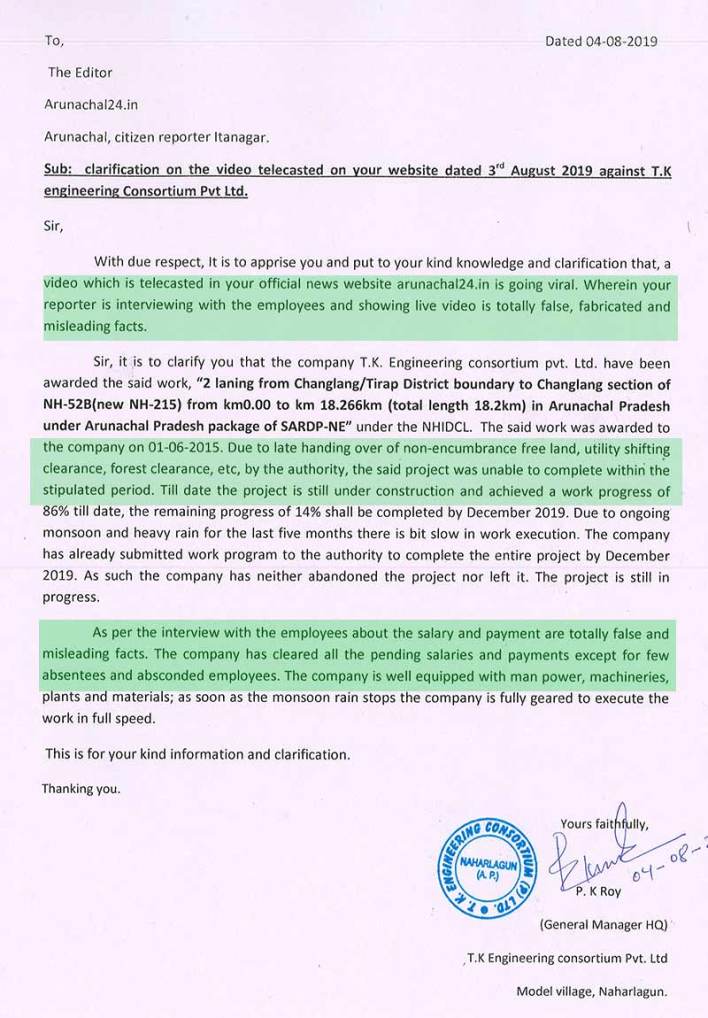 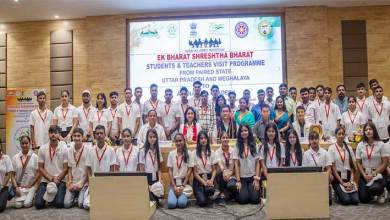 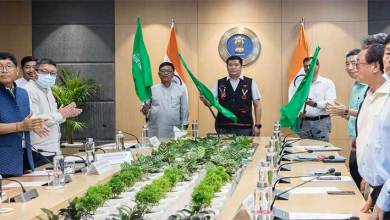 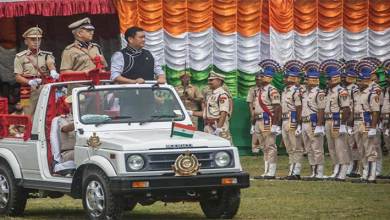 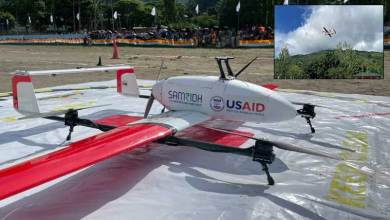 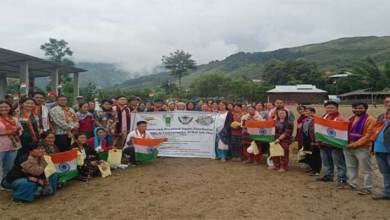 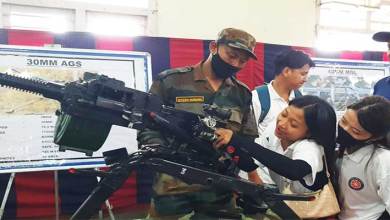