ITANAGAR:  Papum Pare district Superintendent of Police Dr. Neelam Nega on Monday claimed that  Sagalee PS Case related to  scuffle incident and Raik village attack under Leporiang circle  has been solved with the arrest of all people involved from either parties including Sonam Tagio and Nabam Tayang.

An isolated  scuffle incident turned out a major law and order situation for two districts (East Kameng and Papum pare) when youths and  the villagers resorted blockade of National Highway-13 demanding justice for Nabam Gunia who was  allegedly being assaulted by Sonam Tagio and his relatives on 14th January 2021.

The civil societies and community organisations including East Kameng Social Welfare and Cultural Organisation, Nyishi Elite Society, All Nyishi Youth Association and All East Kameng District Students Union  had to intervene to resolve the issue.

Briefing the media, SP Neelam Nega informed that Sonam Tagio had surrendered at Seppa Police station, he had been brought to Doimukh Police Station. SP Nega further disclosed that zero FIR had been registered at Seppa Police Station against physical assault  on Sonam Tagio on 13 January,  and has been sent to Sagalee Police station accordingly  registered with Sagalee  PS case no 04/21 and arrested   Nabam Tayang  on said case and now under police custody.

SP further narrated how the scuffle broke out. He disclosed on 13th January, Sonam Tagio was taking JCB to  Seppa in the evening, he was stopped by Nabam Tayang at Raik village. On being stopped they had argument which led physical assault on Sonam by Tayang.  He also said that Sonam Tagio reported it to Pakke Kessang police station, subsequently  Sagalee police station got the information from PS Pakke Kessang about the incident.

However, on next morning Sonam came to Raik village with his relatives with an intention to resolve the case locally and date of local meeting was also fixed on 16th January. In the meantime due to miscommunication the scuffle broke out which led major for the two districts.

SP Nega further informed due to cooperation from various leaders  of the  organisations including Bameng MLA Goruk Pordung and guidance from his superiors and subordinate officers, the case could have solved. Condemning the tit for tat tactics among the local people  involving clan members, SP Nega said, “ Eye for an eye tactic sometime can blind the world’ saying every section of the society need to discourage this culture. He also asked the people to have faith in police and law enforcement authority. 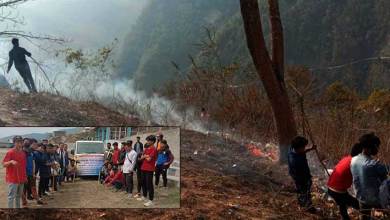 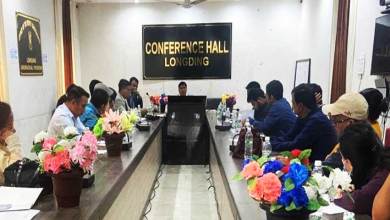 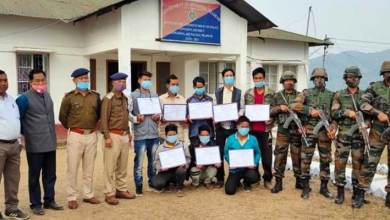 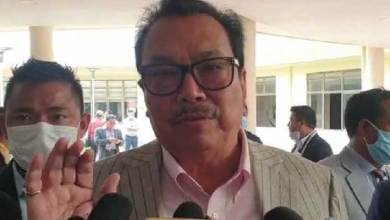 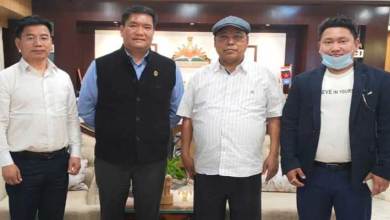