RAGA-   One person died on spot while another sustain grievous injury as the Dumper in which they were traveling meet with accident and fell into deep gorge near Buscamp under Raga police station area of Kamle district on Thursday late evening. Informed an official.

Raga Police station, officer incharge I Lollen inform that a written FIR was received from one Boa Terry on Friday afternoon that on February 4 in late evening at around 7 pm,  one of their Dumper (Truck) bearing registration No. AR 01 M 1766 meet with an accident and fell into a deep gorge and then to river down below. 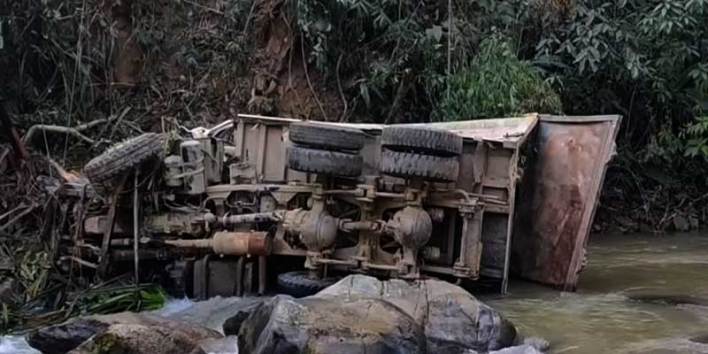 As per information the Dumper truck meet with accident, it fell from the road to the river below near Buscamp area. The handyman (assistant) of the Dumper Truck Himanshu Chakma, aged 17 years, s/o Lokhi Ranjan Chakma of Mizoram died on spot while the driver sustained injury. He said.

The body of the deceased has been retrieved from the scene, while the driver was sent for medical treatment. OC said.

After registering a case at Raga Police station vide case No 4/2021, inquest were done and postmortem conducted and body was handed over for conducting last rite. He said.

The case has been handed over to SI N Wangsa for further investigation. OC added. 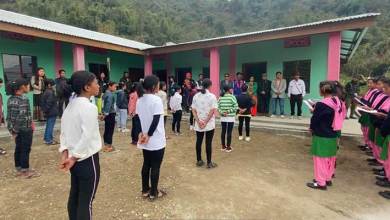 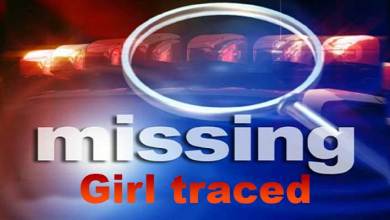 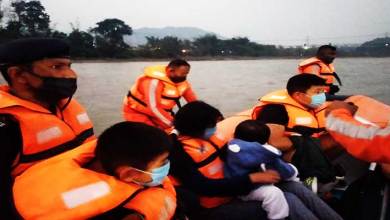 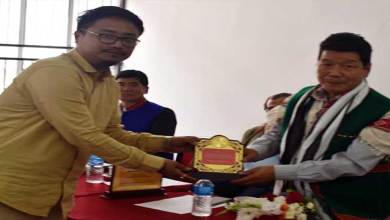 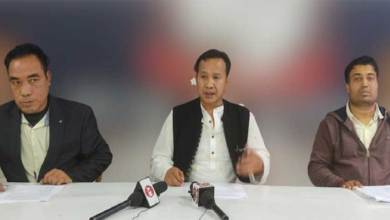 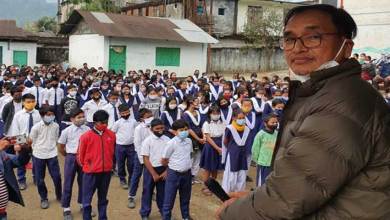