Addressing the gathering attending the inaugural ceremony, the minister   said that ” we need to come forward and work for protection of our tribal identity, and preserved our aged old cultural heritage of tribal society”.

The Museum inaugurated today will be a showcase the old traditional activities and this place was earlier used as a centre for information and today onward this building having lots of old items and wood craft, the dress and other traditional items which are being used by Wancho community has also been displayed which would help the younger to know about our past activities. He said.

Wancho tribe is famous of head hunters and this practice has been left due to emergence of modernization of the society. The vast tribal culture and diversity need to be maintained. Nangdam said.

Our people should work for the unity and integrity, maintain communal harmony and brotherhood and teach our younger generation to join hands for the development of state and welfare of people.

It is alarming trend going on due to drug addiction and the government has taken up several strong initiative to curb the menace. The Home department is also taken up the challenge and no one will be spear who found with drug smuggling. Nangdam said.

Deputy commissioner Bani lego in his address said that today is an important occasion and the Museum is be utilized for it’s best information for the younger generation.

Wancho tribe was famous for head hunters and all antique and other items need to be preserved to showcase our past activities.

” I am happy to know that several people are coming out from the clutch of  Opium and urge upon all to create awareness among the locality to avoid Opium consumption to stay healthy.

He also appeal the locals who has come out from the opium to spread the I’ll effect of the drug for good health and humanity  which has been severely affecting the development.

He further appeal to preserve the unity, integrity and communal harmony and brotherhood for a happy living

Several cultural performances and cultural activities and play were performed by various team from the circle.

Dozens of local people who come out of clutch of opium were given away with certificate and honour on the occasion. 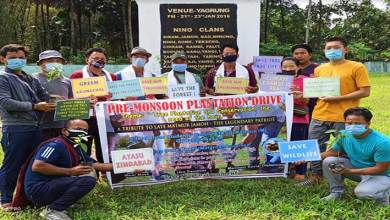 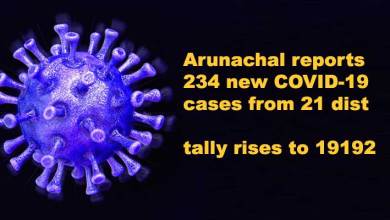 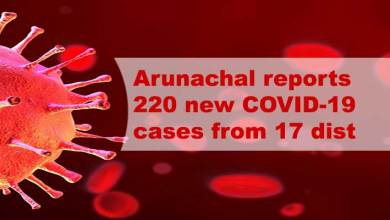