During the meeting Anshu apprised the General about vast possibilities of mountaineering, trekking and other adventure sports in North East region.

It was meeting of two shining stars of Arunachal Pradesh – one, the only world record holder from the State and the other, the first to hold the high rank of Major General in the Indian Army.

During the meeting Anshu apprised the General about vast possibilities of mountaineering, trekking and other adventure sports in North East region particularly in the mountainous state of Arunachal Pradesh.

The General said that a joint-mountain expedition in Arunachal Himalayas would be a good idea for the promotion of adventure sports and mountaineering in the region.

Further the General asked Anshu to motivate the youths to join the Indian defence forces, both at recruitment level and as officers as well.

He also recalled the Pay Back to Society Group’s motivational interactions with students of schools and colleges to inspire them to inculcate nationalism, positivity and to contribute towards nation building.

It was the brain child of the Governor of Arunachal Pradesh Brig. (Dr.) B.D. Mishra (Retd.), which was quite successful and needs to be repeated every year, he added.

She had accompanied her mother during the meeting today. 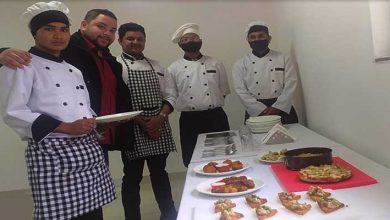 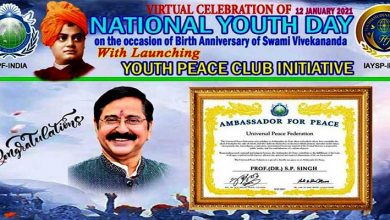 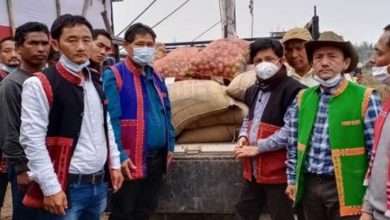 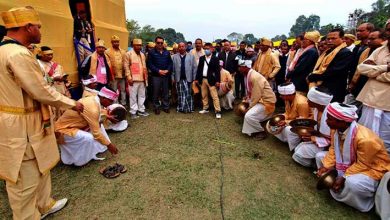 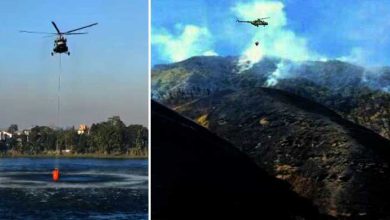 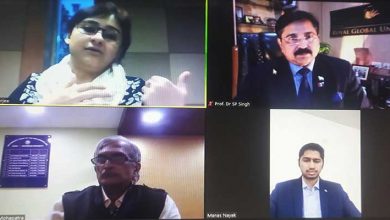