DIRANG- With a view to motivate the youth of NE India, a cultural event was organised by Blazing Sword Division under aegis of the Gajraj Corps on 02 Jun 2022 to commemorate 75 years of independence as part of ‘Azadi ka Amrit Mahotsav’ at Dirang in Arunachal Pradesh.

The event began with a stunning Para Motor Flypast carrying the National Flag, by the team of National Institute of Mountaineering and Allied Sports (NIMAS).

The performance was followed by a Mime show depicting a Soldier’s life, patriotic song rendition by students of Dirang, a combined Army Pipe band Display,

The event witnessed huge attendance and locals actively involved with the Indian Army in the conduct of the event. The event was a huge success which displayed the perfect Civil-Military cohesiveness.

Azadi ka Amrit Mahotsav is an initiative of the Government of India to commemorate 75 years of the nation’s Independence and celebrate its glorious history, culture and achievements. 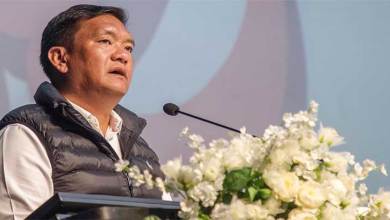 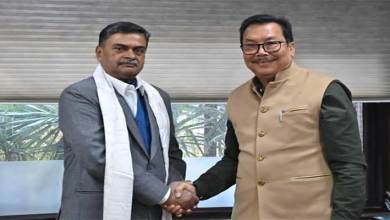 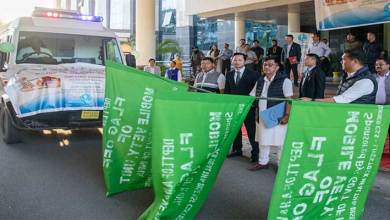 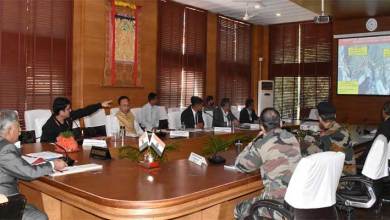