Within 24 hours Roing police arrested 3 drug peddlers and recovered 100 grams of brown sugar from their possession.

OC Inspector N.Sora informed that the Roing Anti-Drug Squad formed by SP Lower Dibang Valley Sanjay Kumar Sain, led by OC Shantipur  SI S.S Jha and team has been tracking whereabouts of an Assam based drug supplier who was supplying narcotics to the arrested peddler.

After getting  information ” that the package has been delivered to the arrested peddler in Assam and he was coming to Meka”, the team led by DySP Tab Techi and OC Roing Inspector N.Sora immediately swung into action and caught the peddler Miding Passing from his residence with the drugs before he could sell them to innocent youth of the district. 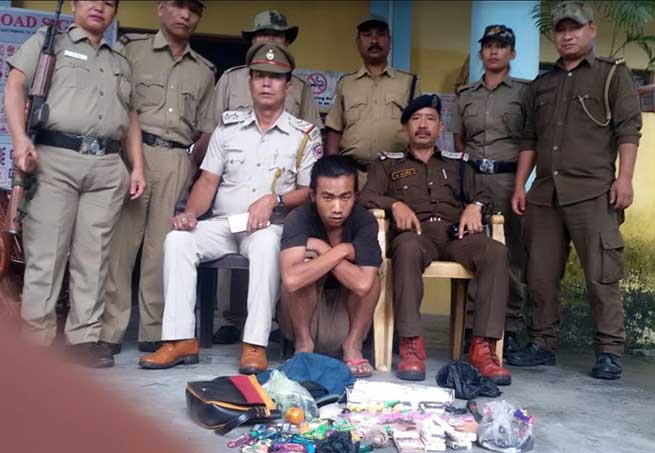 A case vide Roing PS Case has been registered and endorsed to SI T. Hanging  for investigation. OC said.

Continuing the investigation in the said case the Roing Anti Drug Squad under the leadership of SI S.S Jha today located two other peddlers Biju Mega and Annu Rimey and seized  around 30 grams of suspected brown sugar from their possession. 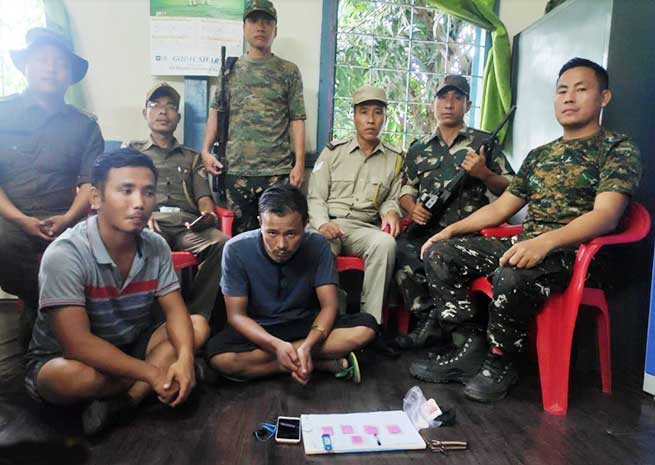 SP Lower Dibang Valley Sanjay Kumar Sain while congratulating team leaders and members and reiterated District Police’s resolve of a drug free district and informed that till now police team have recovered around 100 grams of suspected brown sugar from three arrested peddlers and that in the coming days the main supplier form Assam would also be arrested.

SP inform that the “Anti Drug Squad” is an initiative taken by District Police to combat the threat of drug abuse and he hopes for more success in the future for the Squad in particular and district police in general.

Arunachal: Create CO at Khatan to ensure peace in the area- Villagers