The rituals and chanting by the local priest began with the starting of the festival Si-Donyi festival in the Itanagar capital Complex.

As the local Priest  Pordin Kare arrived the festival ground and later reached to the Nibus  (priest) house was given warm  welcome by the huge gathering with traditional dance and song by young boys and girls and different cultural teams of the capital complex.

Capital Complex Si-Donyi festival Celebration Committee Vice Chairman and Overall In charge Taniya Soki informed that Si-Donyi is  a religious festival being celebrated by Tagin Community. It is purely based on culture and tradition and we worship for the wellbeing, comfort, peace  and prosperity of the humanity.

It is not unlike other festival celebrated across the state which is attached with the agro based and harvest but Si-Donyi is based on the preservation of tradition and culture. Our faith and belief is totally based and we celebrate the festival with full traditional attire. The celebration are done for a week which include sporting and cultural events and other rituals which on Jan 6 we organised a function wherein we invite chief guest to showcase our traditional and cultural value to the world over which is being done in modern world including sacrifice and offering to god.

We play almighty ‘Si-Donyi’ and is the supreme deity of the universe and we offer through sacrifice having faith and allegiance on the god.

Secretary Take Lusi Sorum who said that the prizes of all the sporting events which played from December 16 will be given away by the dignitaries on the Jan 6 wherein general public have been invited. 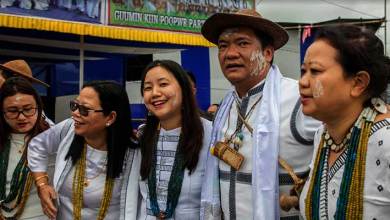 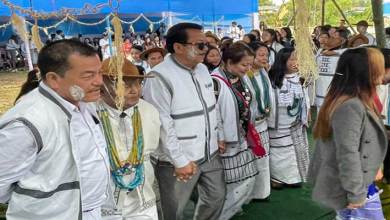 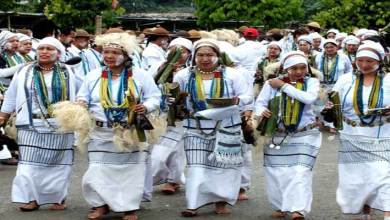 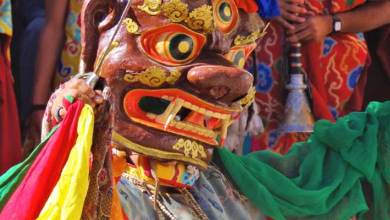 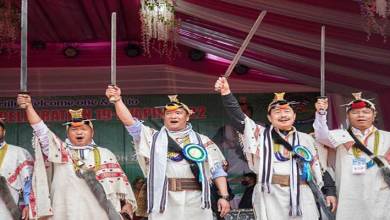 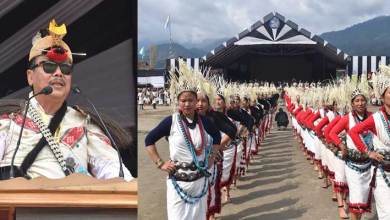