According to Police sources,  Police  have received a written FIR from Miss P. Amo that her scooty was stolen by unknown person from Statistic Colony.

After rigorous search in entire Itanager Capital region and with the help of reliable source one habitual suspected person Nabam Sakap (20 yrs) of Jote village was apprehended.

During the interrogation he admitted to being involved in several two-wheeler lifting cases from various sites across the city, which he later sold to purchasers at a low price of roughly Rs. 6000/- to Rs. 15000/. 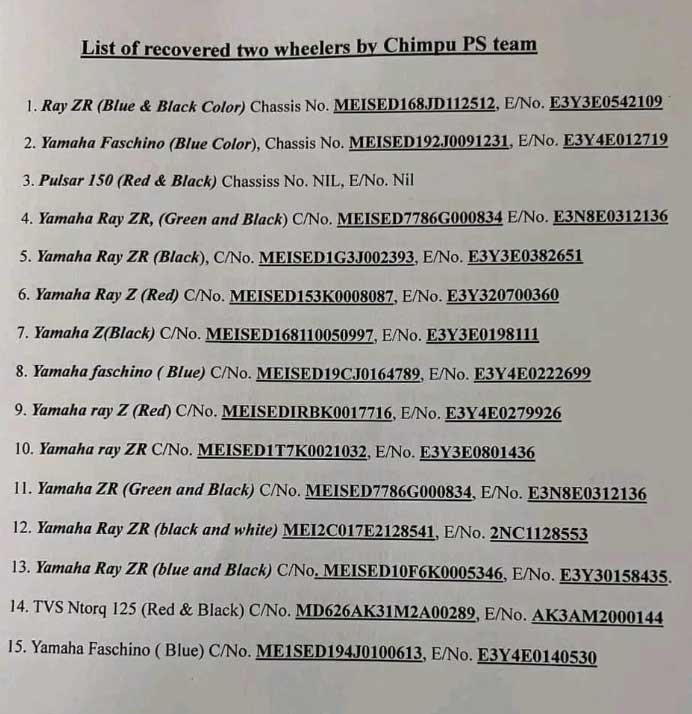 Along with the accused, the receiver of the stolen two wheelers have also been arrested in the instant case.

Meanwhile the SP Capital appeals the denizen of the Capital Complex to be more cautious while parking their vehicles during the night hour and also requested to inform Police about such anti-social element immediately by calling at ERSS 112. 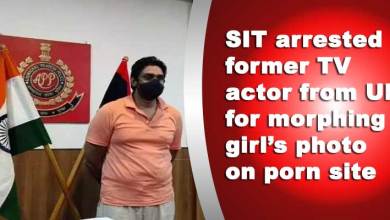