Speaking on the occasion Natung said that,our tradition and culture is the identity of our tribal society. Songs, music, drama and dances are part of culture  which need to be promoted.

Terming the music which have a great significant with lots of story of existence of history of tribe and its existence on the earth need to get boost by all section of society, Natung said.

Music play a vital role in one life and our traditional music is missing day by day as several upcoming youths are changing their mindset toward other culture and music but our tradition is ours and we are identical to those music, dances and drama and songs which the younger generation has to carry forward and the state government is ready to support. Natung said. 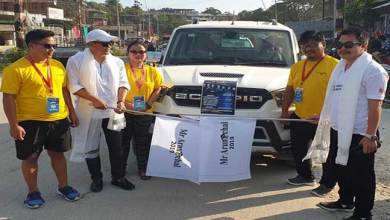 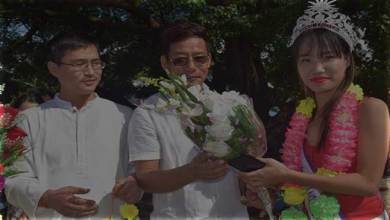 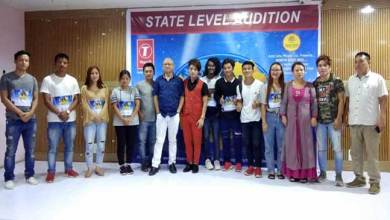