SILLIGURI-  Section of people in Darjeeling protested against the National Monetisation Pipeline (NMP) policy of the central government for the inclusion of the Darjeeling Himalayan Railways, better knows as toy trains, in the plan. Anit Thapa, who has just resigned from GJM, and is coming up with his party in the hills on September 9, led the protest at the various toy train stations.

Speaking to Media,  Anit said: “We are protesting against the monetisation of Darjeeling toy trains as they are our heritage. We won’t allow them to be sold. BJP promised us to grant Constitutional justice instead, they are hell-bent to sell our properties.”

Though the BJP got five seats of the total six in the Darjeeling district, the NMP of toy trains seems to be a new headache for the party. The ruling TMC will be supporting these protests as they are also against NMP.

The protestors also submitted a memorandum to the local authority against the NMP.

Assistant Professor Vikram Rai, son of former MLA Amar Rai, said, “The Darjeeling Himalayan Railways (DHR)was inscribed on the World Heritage List in 1999 by the Unesco and it’s an identity of Darjeeling Hills. Just like the GI Tag of Darjeeling Tea which protects the Darjeeling original tea, the Unesco status protects the heritage of the DHR. Privatisation of the DHR would mean the invitation of private parties to invest in the DHR and they may modify and add new amenities to the DHR which may endanger the heritage status of the DHR.

Earlier this year, the English city of Liverpool has been removed from Unesco’s list of world heritage sites after the United Nations’ cultural agency found new buildings, including a football stadium, undermined the attractiveness of its Victorian docks.”

“However, these are just proposals, and I am sure whenever decisions on implementing PPP model is taken for the Himalayan Railways, it will be taken keeping in mind the World Heritage Status, the sentiments of the local communities and the rich history and legacy of these railways,” he added. 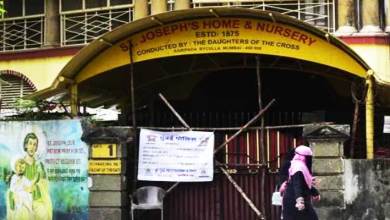 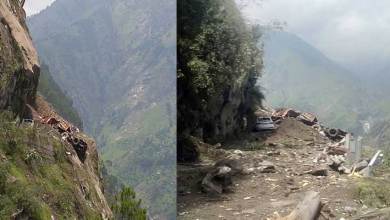 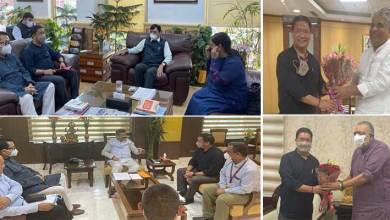