Sources said that  NSCN(I-M) insurgents used these camps for temporary stay during transit.

One hideout was destroyed in Jongrum and other was decimated near the Indo-Myanmar border. The security forces have also recovered huge cache of arms including AK series Rifle, ammunition and other warlike stores from these hideouts. 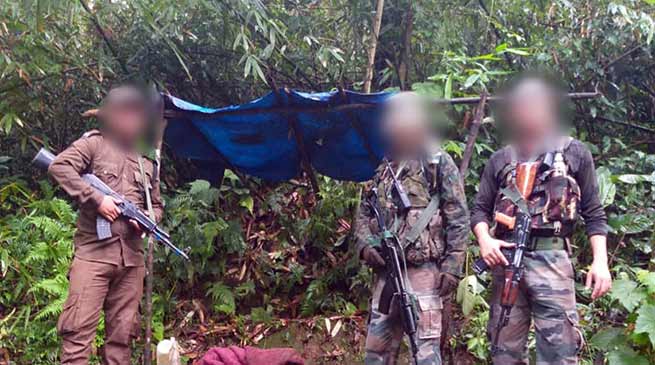 Sources said that  NSCN(I-M) insurgents used these camps for temporary stay during transit. It is to be noted that sustained operations are being conducted by security forces against the insurgent groups active in the region in order to wipe them out from the region. 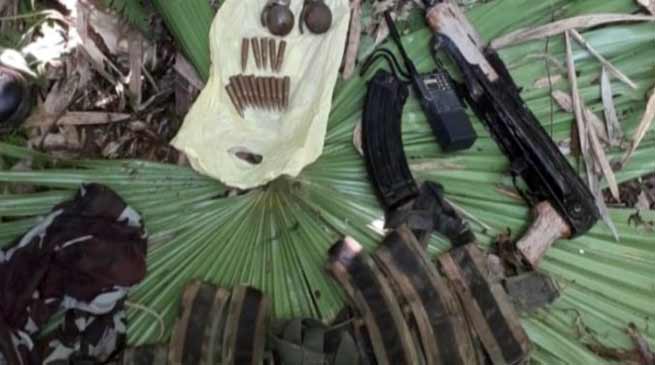 The operations were part of the ongoing crackdown by Army and Assam Rifles under Spear Corps on insurgent organisations active in Arunachal Pradesh. 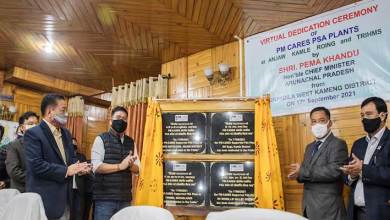 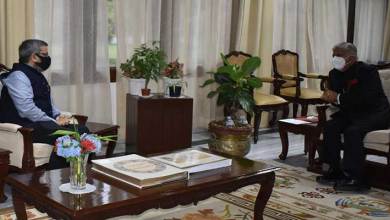