In all over  the world people drink “coffee” with great interest. Especially in winters its use increases. But scientists have said its biggest drawback. The scientists of National Institute of America says that “ Who desire to give birth to child must avoid coffee. Drinking coffee during pregnancy IS HARMFUL. SO know why it is necessary to leave coffee before becoming mother-father.

According to the report of British newspaper Daily Mail the scientist says that  Drinking of  ‘coffee’ by either husband or wife can be dangerous  for the coming pregnancy. Beside this the women who drink 2 cups of daily seven week before pregnancy have more chances of abortions. 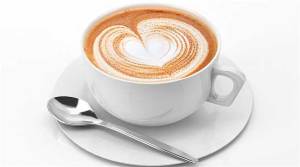 Beside coffee the other products of caffeine like tea etc may also have similar dangerous affect. The scientists have advised the couples desiring to have baby should avoid the habit of drinking coffee before they become mother-father.

According to the report of one research has been done on the analysis of data of one pair who have faced abortion. In this the data was taken of 501 pairs from 2005-2009. The scientists have examined the life style of these pairs and found that pairs have habit of cigarette, caffeine products and multi vitamins.

As a result it was found that the quantity of caffeine was more in pairs have 28 percentage more abortions problems compared to other pairs. Beside 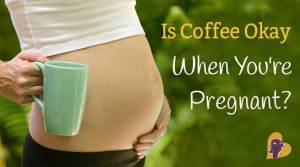 The research team says that “ Through this study we are providing important information to the pairs who are desiring to have a baby and by following this they can reduce the chances of abortion.” 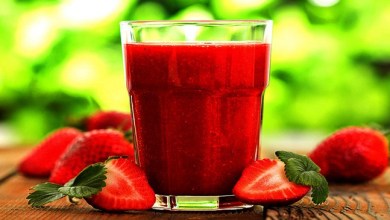 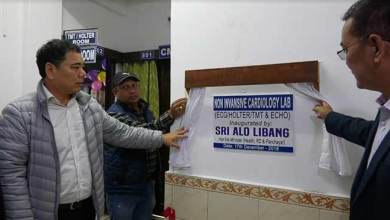 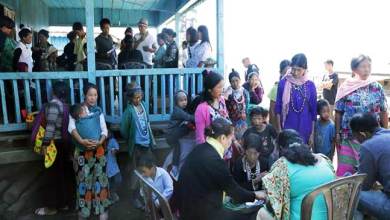 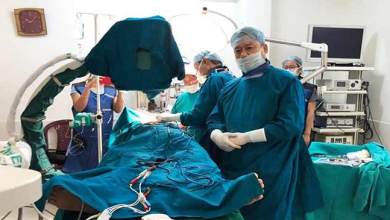 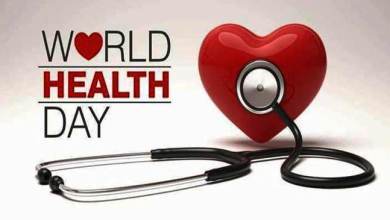 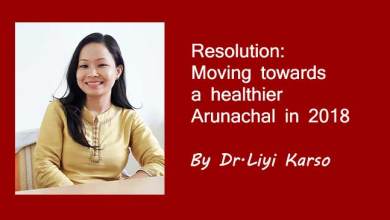 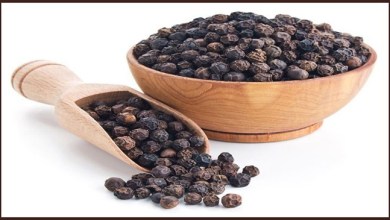 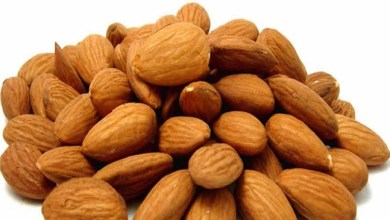 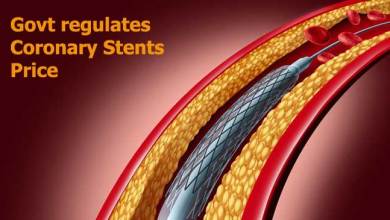 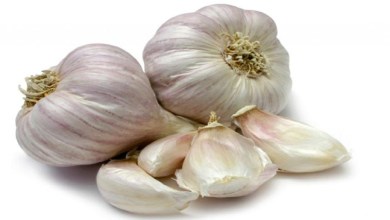