ITANAGAR: The Seppa-Itanagar National Highway ( NH-13 )  has been blocked near the Leporiang  area of after a massive landslide due to incessant rainfall.

The landslide took place today morning. Huge boulders and a large amount of debris fell on the highway. 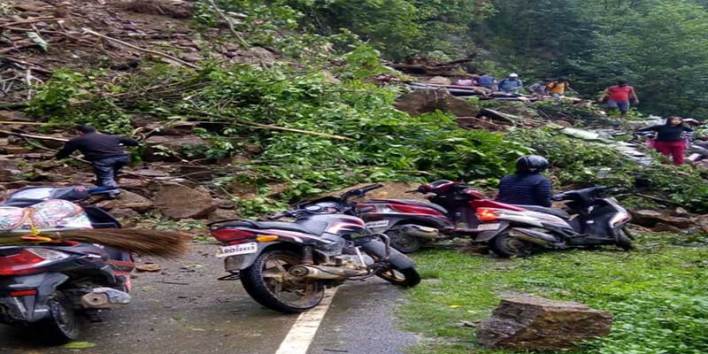 A video circulating in Social media  showing  that ”  People crossing over the blockage  area  on foot.

The officials have reached the spot and has been clearing the debris and boulders from the route to re-open the highway. 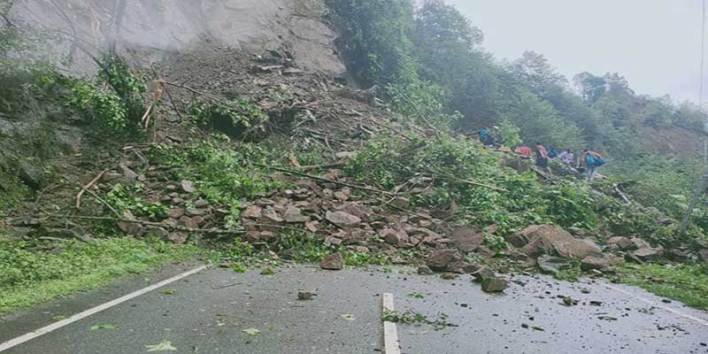 However official said ” due to continuous rain causing problems in restoration work,”.