KHONSA-   Assam rifle in different operations arrested two drug peddlers in Tirap of Arunachal Pradesh,  apprehended  one person with foreign cigarettes in Mizoram and recovered arms and ammunitions in Manipur,

Two persons were arrested by a joint team of the 6 Assam Rifles and the police from the Lazu-Khonsa road here in Tirap district for attempting to smuggle opium.

The duo, identified as Yamna Tazin (35) from Lazu and Napong Nongte (70) from Hasik Noknu village in Myanmar, had in their possession opium worth Rs 2.25 lakhs.

On inquiry, they revealed that they were involved in smuggling of the contraband opium. Both the accused have been handed over to the Lazu police station for further investigation. 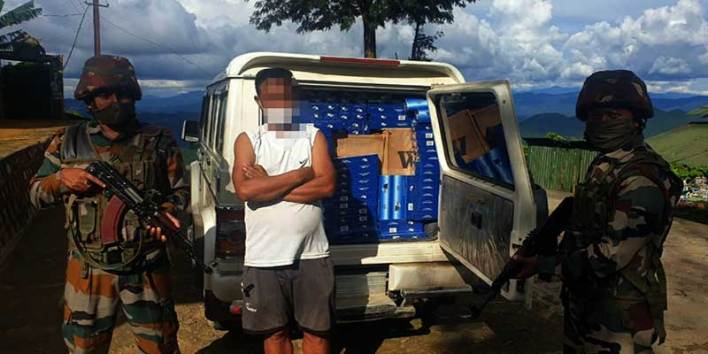 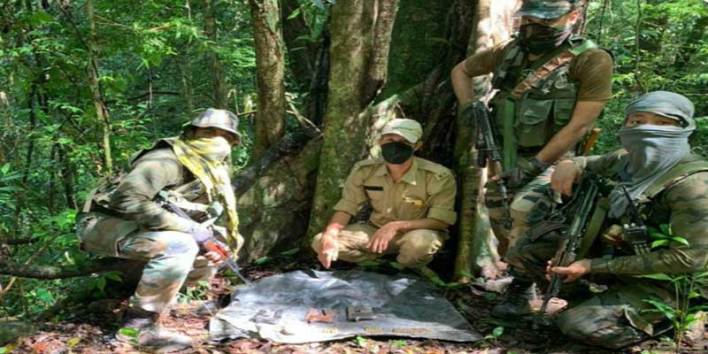