The tremors were felt in many areas including Patna, Araria, and Kishanganj at 8.49 pm in Bihar.

The quake measuring 5.4 on the Richter scale occurred near the Sikkim-Nepal border.

No immediate casualties or damage was reported.

Based on the preliminary seismic data, the quake was probably felt by many people in the area of the epicenter. It should not have caused significant damage, other than objects falling from shelves, broken windows, etc. reported volcanodiscovery 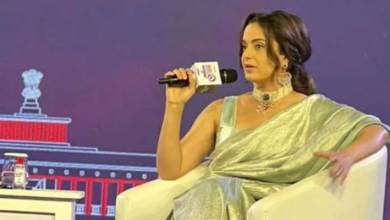 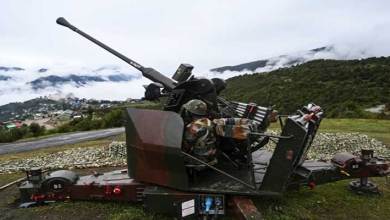 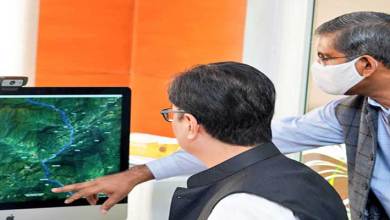 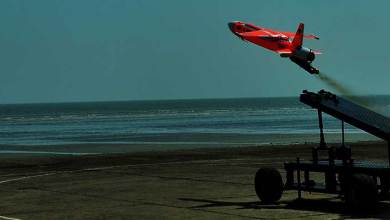 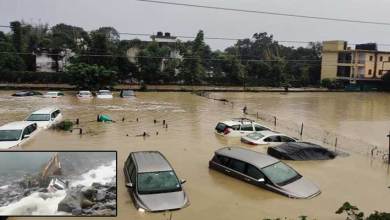 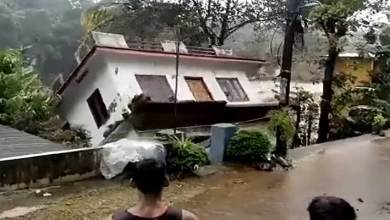