Eyewitness said all the four students went to the Brahmaputra for swimming after returning from the tuition classes. The locals noticed the schoolbags of the students on the banks of river

According to the police, the missing students have been identified as Dayal Sheikh, Abinash Das, Jit Das and Dip Sarkar. All are Class 10 students. 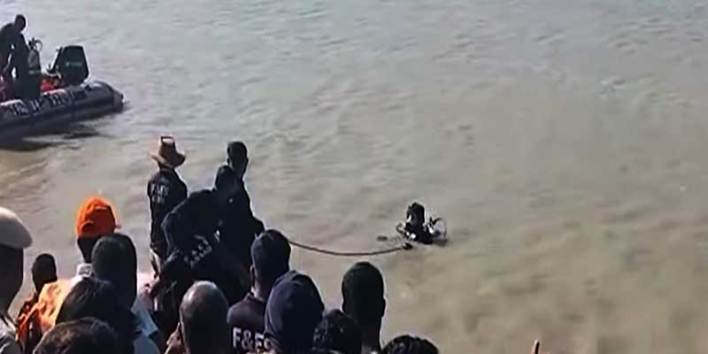 However, bodies of 3 youths have been recovered near Pandhu Ghat area while efforts are on to rescue the 4th youth.