NEW DELHI — A passenger plane of Sriwijaya Airlines linescarrying more than 60 people crashed into the Java Sea on Saturday, minutes after taking off from the Indonesian capital, Jakarta,  report said.

According to media report , Indonesia’s Transportation Ministry said that the last contact with the plane, Sriwijaya Air Flight 182, was made at 2:40 p.m. local time. The Boeing 737-524 was bound for the city of Pontianak on the island of Borneo. The plane had 62 people aboard, according to an official from Sriwijaya Air, an Indonesian airline based in Jakarta.

Four minutes after taking off amid heavy rain, the 26-year-old plane lost more than 10,000 feet of altitude in less than 60 seconds, according to Flightradar24, the flight-tracking service.

The Indonesian National Search and Rescue Agency said it had found pieces of debris in waters just northwest of Jakarta that it believed may be from the plane’s wreckage, but it said that darkness had impeded its search. The area where the debris was found is known as the Thousand Islands. 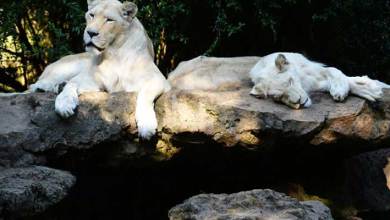 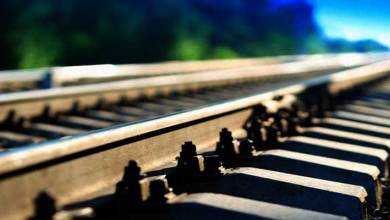