The Chief Minister while calling for transparency and accountability in all govt of India schemes being implemented in the state announced that he will launch a grass root level monitoring system to monitor the work progress. He also called for the centre to send monitoring team to inspect the flagship programmes.

The monitoring system will be implemented with coordination from all respective deputy commissioners. It will be facilitated through video conferencing and a system dashboard to be introduced in the CM office. The dashboard will enable the Chief Minister to keep track and monitor of all the ongoing schemes.

He opined that IT & Digital technologies are to be adopted in development of State and Monitoring even at grass roots and would be used as tool to fasten development without pilferation of earmarked fund. While stressing on the limited resources available with the state, he said its important that the confidence of the Centre be gained for assistance from their end.

Calling for giving up the old style of work culture, the Chief Minister emphasized the officials to change their ways and to act as true servant of the public. He also requested the Govt officials to act as a link between the Government and the public. Further, he asked all the HoDs to be well versed with all the flagship programmes of the Govt so as to ensure proper implementation of the same. Also to check conduct of the officials, he said that while performing officials will be rewarded, the non-performing ones will be dealt with strict action.

Stressing on the urgency to perform and to deliver, Khandu said that enough time has been lost due to political instability in the state. However, expressing optimism, he assured the people that the government is today stable enough to focus on development front from now on.

Identifying key sectors for overall development, he cited tourism, horti-agro and gainful employment of the youths of the State by bringing in the high-end skill development. Putting the things in a nutshell, he emphasized the proper harnessing of State’s potential through a strong and efficient govt. machineries headed by the HODs in the district.

While reflecting on the tourism potential in the district and the state, he informed that central ministers would be soon visiting various tourist circuits in the state to study the sector to develop its potential in a professional way.

Calling for cooperation from people of Tawang and West Kameng districts, the Chief Minister said that he would need their support to shoulder the responsibilities that he has been entrusted with.

Further calling for peace and tranquility in the region, Khandu stressed that petty issue of my home districts should not be an impediment to larger benefit of the State and emphasized that any differences should be resolved through dialogues. 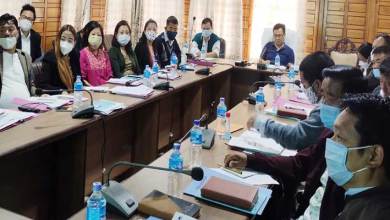 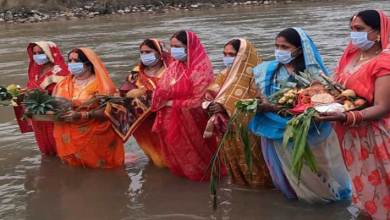 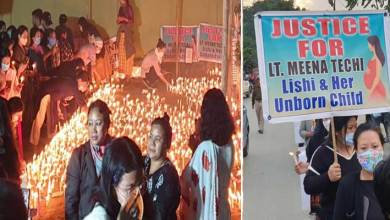 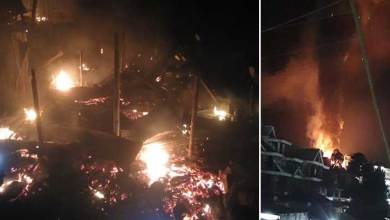 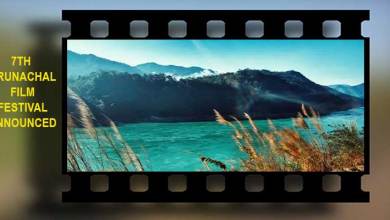 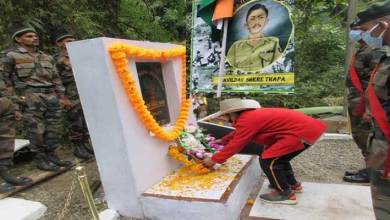