Chief Minister Pema Khandu today held a review meeting to speed up land acquisition for all lands under occupation of the Indian Army in Tawang district.

During the meeting, Army briefed about its requirement of the land, and urged the administration and the forest department to cooperate with the land acquisition process, as it was critical for security of the nation.

The Chief Minister appreciating the cordial relation being maintained between the Indian Army and the people of Tawang, asked the local administration to take the matter of land acquisition on high priority.

He requested the Army to take special care in forward areas regarding the infrastructure and other public facilities. Also the CM asked to take care of connectivity issues such as road and mobile communication. 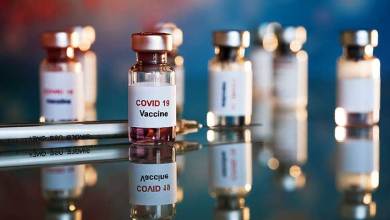 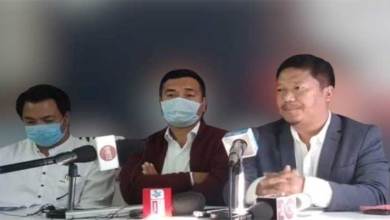 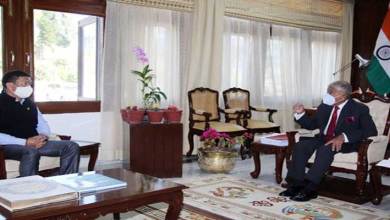 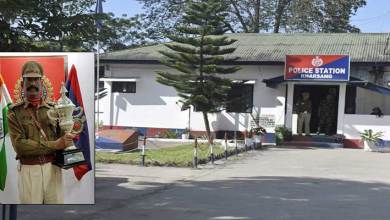 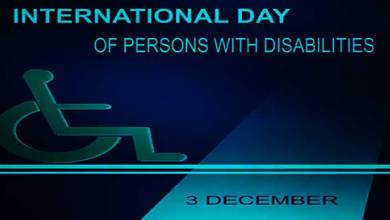 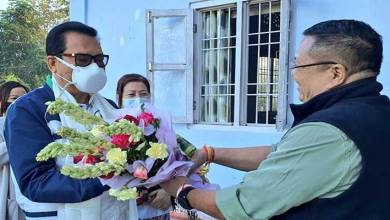