Yesterday night at around 11p.m six shops stationeries shops including two PDS items shops were gutted to ashes at Kharsang Bazar in Changlang district . The reason of the fire was believed to be due to short circuit out of the lose electrical fittings as per the eye witnesses.

Though the Fire brigade from geo enpro petroleum limited  rushed the spot, the said shops could not be saved. However, they could mitigated the further spread of the fire to nearby shops after toiling for an hour.

The six shops are said to have belonged to Mr. Shahiduddin, Mr. Babu and Mr. Mani sen who were running under the aegis of local licences. 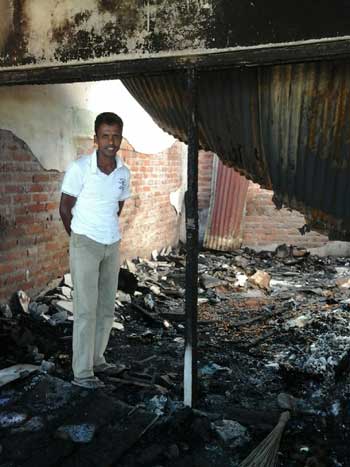 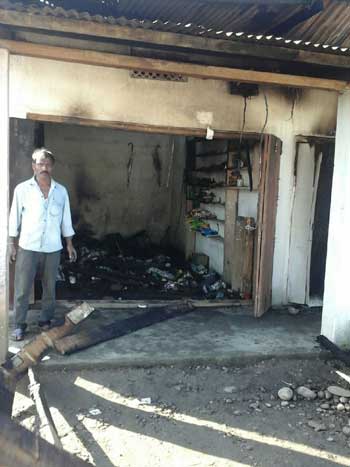 It is also worth to be noted that the fire accident occurs every year across the district at the back drop of the Dipawali where the shops usually contain the unsold crackers which sometimes is a cause of adding intensity when the short circuits is taken to be the reason of the fire. Nevertheless, there was no news of lost of lives in the fire accident.

The total estimated cost of both cash and commodities is roughly calculated to be worth 10 lakhs including 70,000 cash kept in the shop by one of the victim shop keepers which was brought back from bank after he could not deposit the same in the bank.