Prime Minister Narendra Modi held a road show from the airport to the Raj Bhavan on Saturday in Bhubneswar ahead of the BJP National Executive meeting.

A huge crowd gathered on both sides of the road to catch a glimpse of Modi. Some showered flowers on the Prime Minister.

Several cultural troupes also performed to welcome Modi, who waved to the people as his cavalcade passed through the roads.

After arriving at the airport, Modi paid floral tributes to Odisha’s legendary personalities to strike an emotional chord with the Odias. On his way to the BJP meeting venue — the Janata Maidan — Modi met some tribal leaders and students at Jayadev Vihar here. He also walked for a few metres at Jayadev Vihar and accepted greetings from the people.

Around 300 BJP leaders, including party President Amit Shah, apart from Chief Ministers of BJP-ruled states, have already arrived in the city.

Earlier, Shah held a meeting with BJP office-bearers to chalk out a strategy for expanding the party base in other states. 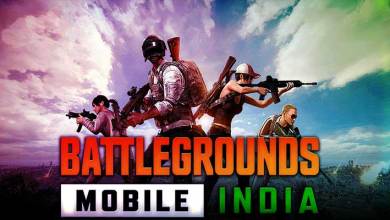