As a result, the state was facing crisis due to non-delivery of food grains, said the CM in a discussion also participated in telephonically by food and public distribution secretary Vrinda Sarup.

Informing that once the state had to pay Rs 270 crore as HTS, that included Rs 158 crore in interest payments, following orders from the Supreme Court; the chief minister said the state government was forced to bear the burden of a central government responsibility in order to avoid contempt of court.

Pleading the case, the state government had filed numerous petitions – right from the Fast Track Courts to the High Court and the Supreme Court; but were all rejected.

The CM said it was difficult for a resource-poor state like Arunachal to take the responsibility of a mandate that is primarily of the central government.

He informed the union minister that the state government had taken the decision to discontinue the head load system of distribution of food grains. These would now be distributed through motorable roads where possible, and for inaccessible areas – helicopter sorties would be engaged.

The CM also informed the minister that the state government had decided to form a food and civil supplies corporation that would enable the government itself to handle the public distribution.

Further, he informed that the state was contemplating on direct cash system of benefits to the end-users through banks. As per the plan, the beneficiaries would receive the amount for purchase of food grains to be deposited directly to their bank accounts that consists of transport and food grain subsidy.

The union minister assured full support to the state government’s proposal and expressed that the centre was ready to help the state at all possible levels. 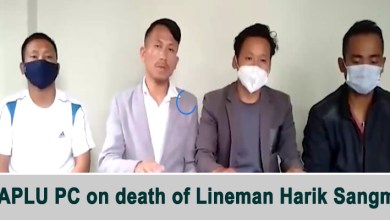 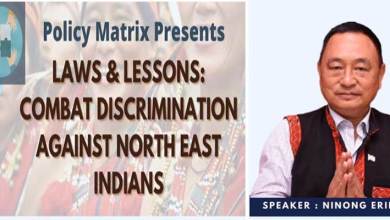