Addressing the conclave, the Chief Minister said under NEDA the Northeastern states that were earlier confined to their own issues have now started to reach out to each other by forging collaborations to solve common problems affecting the region.

He said under PM Narendra Modi, the North East is witnessing rapid development with complete overhaul of change in its image.

“Earlier Congress wasted our time by giving mere lip service to Look East Policy. Now under PM Modi, adding dynamism to the act, it has been rechristened to Act East Policy giving great thrust on improving connectivity for better prospect of trade link with Southeast Asia,” he said.

Khandu further said “under PM Modi every union ministers are made to compulsory visit Northeast and to take stock of the issues and problems being faced on the ground” adding that due to such frequent visits by central ministers, Arunachal has witnessed “sea of change”.

He said Arunachal today is receiving enormous investments to improve road, rail, air and digital connectivity. He also said under PM’s leadership, the state has seen completion of six airports.

He further said under UDAAN scheme, Alliance Air is set to take off first commercial flight between Guwahati and Pasighat on May 21 with himself onboard. “It will be a proud moment for all of us and a remarkable step in the history of Indian aviation sector,” he added.

Urging all to carry forward the vision of PM and National BJP President, Khandu emphasised that “we all have big responsibility to make fruits of development reach till the last village.”

He further urged all to work hard to strengthen the hands of PM Modi with a call to bring back Modi government at the centre in 2019. “It is rare that we get such good leader”, said Khandu.

The conclave was also attended by Chief Ministers of Assam, Meghalaya, Manipur, Nagaland and Tripura apart from an MP who represented the CM of Sikkim. 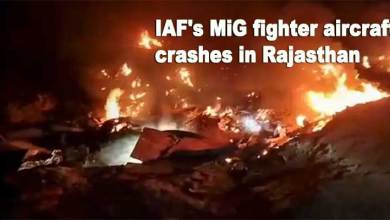 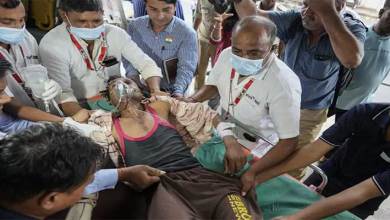 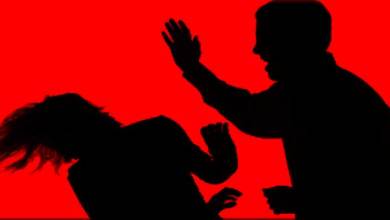