CM Bungalow, the place isn’t the same where Late Chief minister Kalikho Pul conducted his JANTA DARBAR and met with people , but today his mortal remains are kept there and people are paying their last homage to their late leader. Pul’s body will be taken to tomorrow morning to his native town Anjaw.

Kalikho pul will remain in the hearts of the people of Arunachal Pradesh, His contribution shall always be remembered.

Here are a few FILE photographs of late Kalikho Pul during his 4 month long CM tenure, which show his simple hearted nature and prove that he was a man of the people before a politician 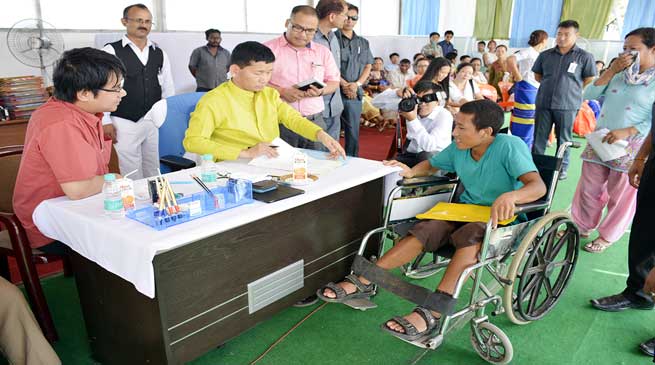 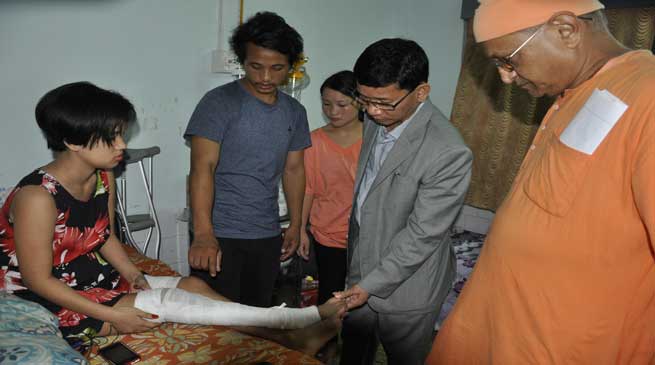 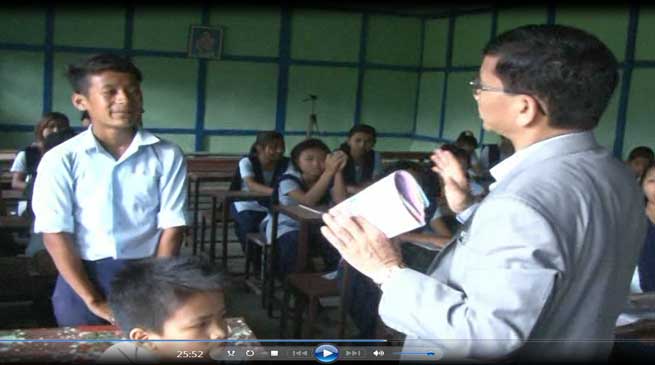