In the deadliest terror attack on forces in Jammu and Kashmir, 40 CRPF soldiers were killed in a car bombing in Lethpora area along the Srinagar-Jammu highway in South Kashmir’s Pulwama district on Thursday afternoon- Report Kahmir Observer

The vehicle was blown up on the Srinagar-Jammu highway in Awantipora area of the district, a police official said. Police identified the terrorist as Adil Ahmad from Kakapora in Pulwama. He joined the Jaish-Mohammed in 2018, they said. The casualties are likely to go up. 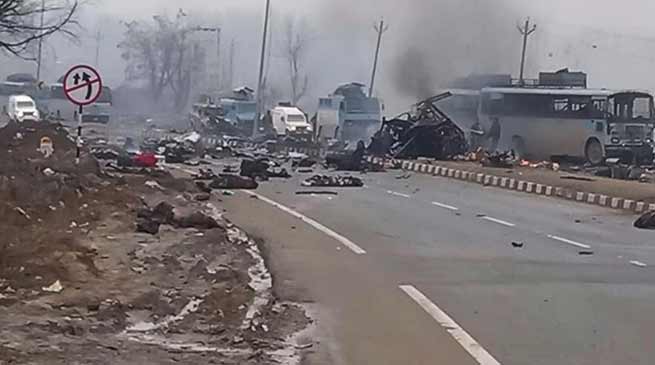 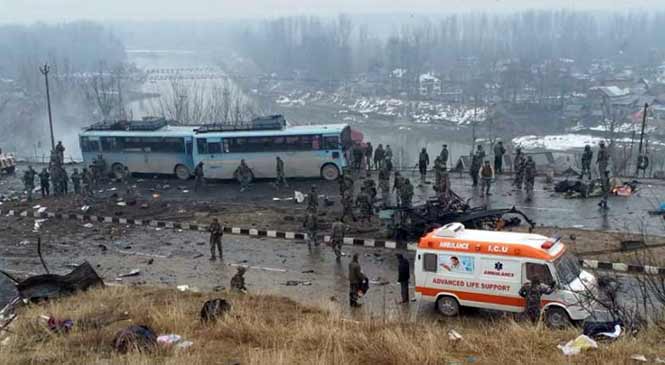 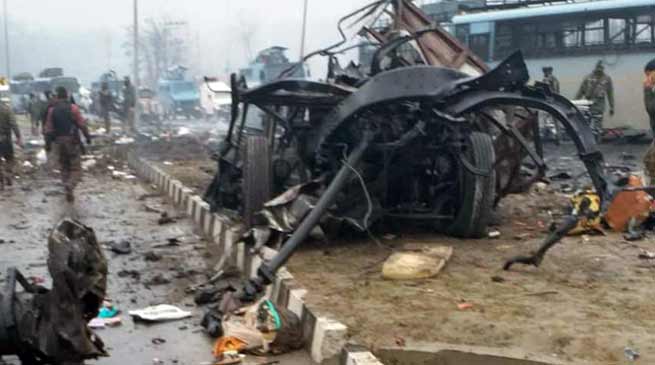 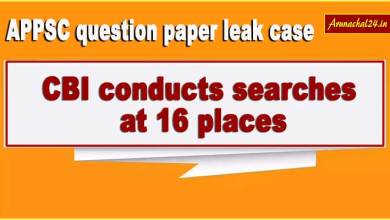 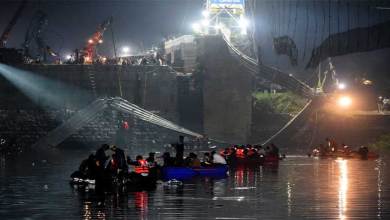