Reacting to the allegation of slow progress of work and lack of safety in construction of Likabali-Bame stretch of highway levelled by West Siang District Congress Committee, the TK Engineering Consortium Pvt Ltd on Tuesday clarified that the site where two major accidents leading to death of 8 people took place do not falls under them.

In a statement while condoling the unfortunate death of eight, the company appealed to the people to verify facts before making such allegation in public.

“The highways are constructed for the betterment of people and we are making every effort to ensure safety of the people. We are always with public and are saddened by the recent incidents at Likabali which should not have taken place. Also we understand that right now people are suffering.

However we appeal to the public to exercise caution while travelling during monsoon time,” stated TK Engineering Managing Director.

Regarding the allegation of slow progress, the Consortium cited various reasons for it. “Issues like delay in utility shifting, forest clearance and a court case regarding dumping ground have created hurdle in the progress.

The land is also being handed to us in piecemeal,” it stated. Further said that it is committed to the complete project and sought support from the general public and specially the commuters of the said road. 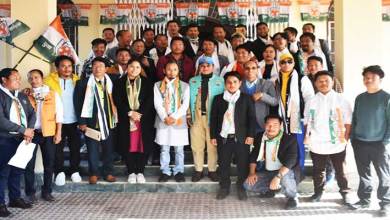 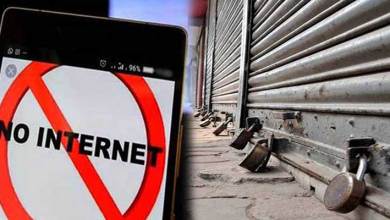 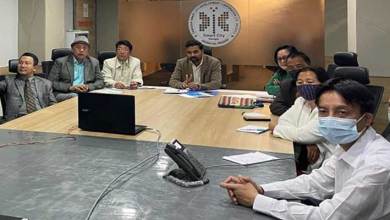 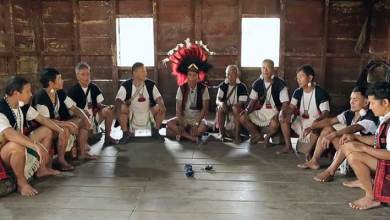