An Iranian lawmaker has died from the coronavirus (COVID-19), the semi-official Tasnim news agency reported on Saturday.

Fatemeh Rahbar, a member of the Islamic Coalition Party, had been in intensive care since Thursday, according to the Agency.

Iran on Saturday reported 21 new deaths from the novel coronavirus and 1,076 fresh cases in the past 24 hours, bringing the overall tolls to 145 dead and 5,823 infected including a vice president, 23 members of parliament, and the deputy health minister.

“More than 16,000 people are currently hospitalised as suspect cases,” health ministry spokesman Kianoush Jahanpour said in a televised news conference as he announced the tolls.

He added that 1,669 of confirmed cases have recovered from the illness.

Iranian officials are currently barred from travelling abroad, and the country’s parliament has been suspended indefinitely.

First detected in Wuhan, China last December, the virus, officially known as COVID-19, has spread to more than 80 countries.

The global death toll is nearing 3,500, with around 100,000 confirmed cases, according to the World Health Organization (WHO).

As part of efforts to contain the outbreak, governments have closed borders and suspended land and air travel with the hardest-hit countries such as China, Iran, and Italy.

After declaring the outbreak an international health emergency, the WHO later upgraded the global risk level to “very high.”

Seminar on Artificial intelligence and Machine Learning: An Application Prospective concludes in RGU 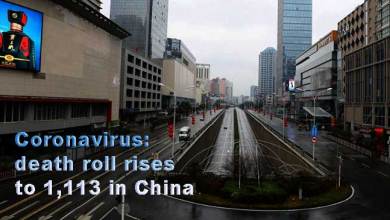 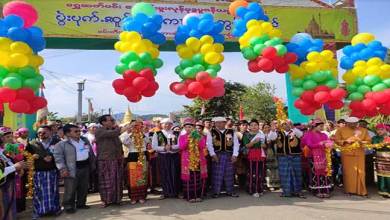 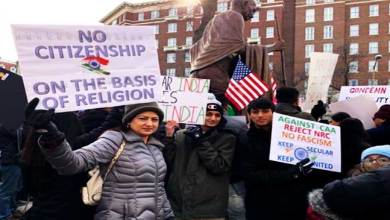 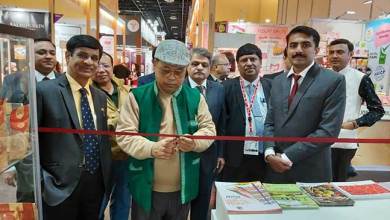 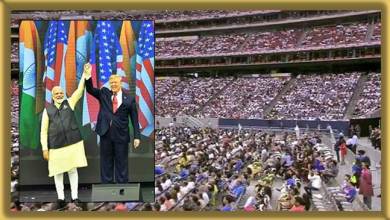