Expressing his satisfaction over proper settlement of the distressed   people by the District administration, Deputy Chief Minister directed to provide all essential  services  to rehabilitation camps.  Earlier, Mein inspected Noa- Dihing breach point at New Silatoo  where major  restoration work is going on.

Stating his concern over slow progress of work he advised to ensure to complete the project before threat of monsoon.  Later the DC had a meeting with the Executing Agency and contractor and directed them to take up the restoration work in war foot to complete the task by 30th April 2017. 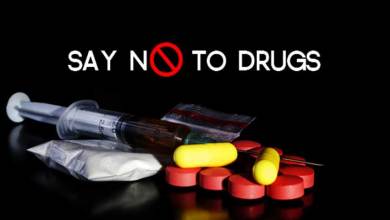 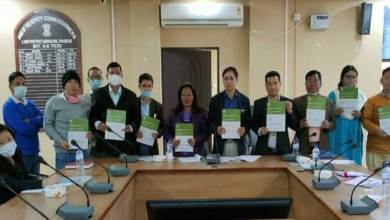 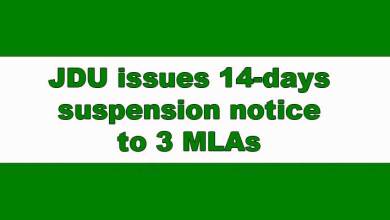 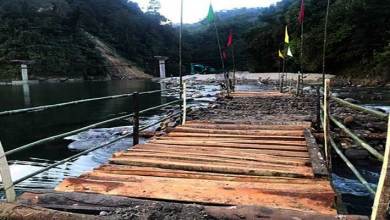 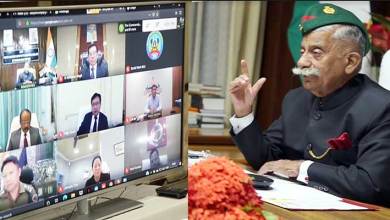 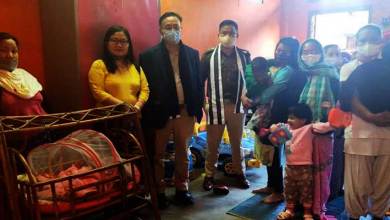