China on Monday has reacted on giving permission to the Tibetan spiritual leader Karmapa for visiting Tawang of Arunachal Praddesh. China said that such a move will lead to complicate the border dispute  between the two countries.

China on Monday expressed hope that India  would refrain from taking any action that might complicate the boundary dispute.

Replying to a question on Karmapa’s visit, Chinese foreign ministry spokesman Lu Kang said, “China’s position on the East section of the China-India border is clear and consistent. We hope India can abide by relevant consensus and refrain from any action that might complicate the boundary question.” 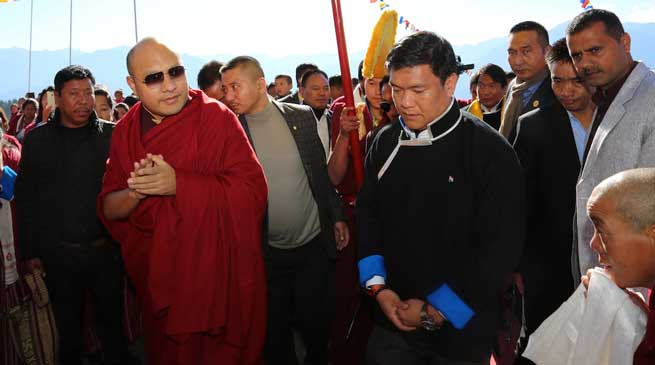 “To ensure the peace and stability of the border areas and sound and stable development of the bilateral relationship serves the common interest of the two sides,” he said.

Asked whether China has lodged any protest with India in this regard, he said China and India are in “constant communication on this”.

The border dispute between India and China covers the 3,488-km long Line of Actual Control (LAC).India asserts that the dispute covered Aksai Chin area which was occupied by China during the 1962 war.

The 17th Karmapa during his first visit to Arunachal Pradesh toured West Kameng district and preached to the Tibetans at Gyuto Monastery at Tenzingang before leaving for Kalaktang.

Union minister of state for home affairs Kiren Rijiju had thanked Prime Minister Narendra Modi for doing away with the restrictions imposed in the previous eras and for facilitating the Karmapa’s visit to any part of the country and elsewhere. 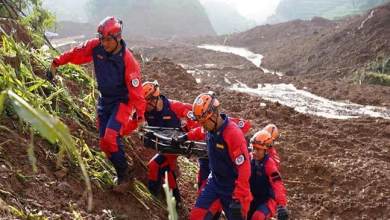 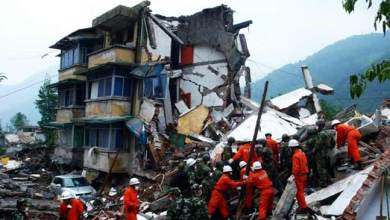 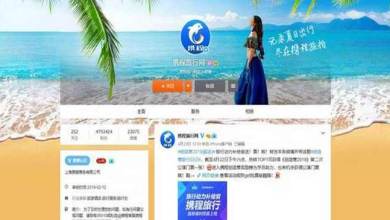 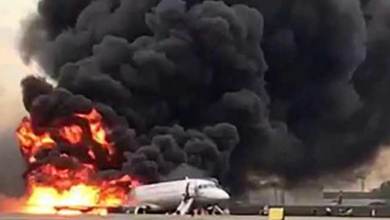 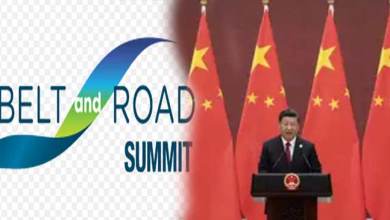