PATNA-  Amid the Covid surge that is wreaking havoc across India, the administration in Bihar’s Buxar district on Monday found at least 45 dead bodies, most in a decomposed stage, in the Ganga, and claimed they had been thrown into the river in upstream Uttar Pradesh, report said .

Ashok Kumar, the Block Development Officer of Chausa in the district, said that the administration has spotted 45 dead bodies at Mahadev Ghat.

uxar SDO K.K. Upadhyay said: “During preliminary investigation, it has appeared that the dead bodies are in decomposed state and more than 5 to 6 days old. We are interacting with our counterparts in Varanasi and Allahabad (Prayagraj) to investigate the incident and intensify vigil in the areas located on the banks of the Ganga.”

Despite the district administration of disposal of dead bodies is underway in a proper manner, the situation in Mahadev Ghat is extremely shocking, with the dead bodies flowing in the river being torn apart from street dogs and vultures.

Anjoria Devi, the wife of the Dom Raja of Mahadev Ghat in Chausa, alleged that relatives of the deceased are also coming to the Ghat and throwing the dead bodies into the Ganga without cremation.

“Around 10 dead bodies are being thrown in every day. When they were asked not to do so, they assault us. They also argue who would bear the expenses of cremation,” she told reporters. 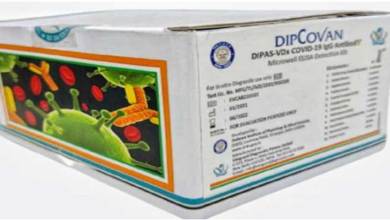 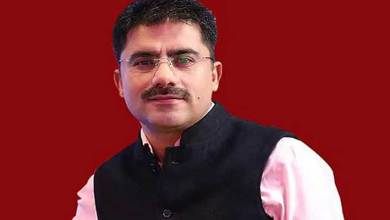