The delegation from the North East headed by Chief Minister of Manipur, N Biren Singh and Deputy Chief Minister of Arunachal Pradesh, Chowna Mein had a series of meeting with various ministers of the Lao People’s Democratic Republic at Vientiane on Tuesday.

Deputy Chief Minister of Arunachal Pradesh, Chowna Mein called for strengthening the South East ASEAN trade and cultural relations through cultural exchange programme to encourage people to people contact between the ASEAN countries including Lao PDR and entire North East of India. He also said to encourage business partnership between people of ASEAN countries and North East India and to use the tourism potential of both the regions for its economic development. He further called to explore the connectivity through air, railway and river ways besides road connectivity and stated that North East India can play a vital role in expanding Trade and business connectivity between ASEAN countries and India.

Mein also highlighted about the prospects of Investment in Arunachal Pradesh citing the vast potential of natural resources of the State like fast flowing rivers suitable for hydropower generation and informed that the State of Arunachal Pradesh poised to add about 1000-2000 MW of Hydro power in the next decade, the excess power generated can be transmitted to the neighbouring ASEAN countries which hold a huge prospects. He also briefed about the ecological resources of the State citing Arunachal Pradesh as the home to highest bio-diversity of flora & fauna of varieties of medicinal plants, orchids and bamboos that hold huge investment potential in Research & development and value addition. He also mentioned about the potential of natural resources and varied geo-climatic diversity citing the investment potential of the State in niche tourism; nature tourism, adventure sports and very high end customised therapeutic tourism. He invited the ministers of Lao PDR to visit the States of North East India including Arunachal Pradesh to explore for themselves.

Alounkeo, Minister of Prime Minister Office of Lao PDR have shown keen interests to build close ties with the North Eastern States of India citing cultural and geographical similarities between the regions and called to make efforts from both sides to grow fast as we have attained successful conduct of 25 years of ASEAN-India Dialogue Partnership.  He further stated that connectivity is not about only physical connectivity but more about people to people contact and called to promote tourism and trade activities between the regions.

Khemanni Pholsena, Minister of Industry & Commerce, Lao PDR pitched for mutual efforts in making ASEAN-India relationships grow stronger vis-a-vis India-Laos relations. She invited more Indian to come to Laos and to explore tourism potential and see for themselves the investment opportunities in the country.

Kikeo Chanthaboury, Vice Minister of Planning and Investment, Lao PDR while highlighting about the Planning & Investment Policy of Lao PDR informed that the country have drawn ambitious 5 years vision plan for the year 2016-20 and further called for building ASEAN-India relations. He said that the Govt of India was very supportive and informed that along with the Indian economy, economy of Lao PDR is growing too. He boasts of increasing tourists’ inflow and Foreign Direct Investment in the country, which largely contributes to the growth of their economy.

Savankhone Razmountry, Vice Minister of Information, Culture & Tourism have welcome the visiting dignitaries and expressed hope to strengthen the ties between North East Region of India and the ASEAN as well as Lao PDR through cultural and tourism linkages.

The subsequent meetings have discussed numbers of issues and mutually agreed to draw future follow up action plans to further strengthen the relationship between the North East India and the Lao PDR. 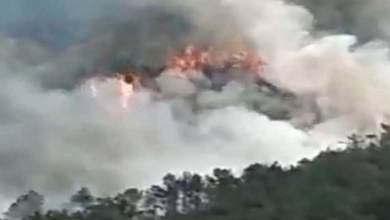 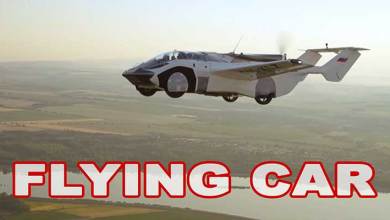