As per Boyem Jerang, Secretary Publicity, TYJMS, the two villages have been facing a lot of problem in the interment of dead body for the last 36-40 years as many people are compelled to lay to rest their loved ones in their own house premises/campus due to non-availability of general burial ground.

The dreams of the society of having a burial ground came true with the initiation of Tatem Darang who voluntarily donated his plot of land measuring 0.75 acres to the society for use as TYJMS General Burial Ground. By dint of his noble gesture of voluntary land donation, the TYJMS are able to mitigate its long standing demand and thus today, the society has celebrated its 1st unification/foundation Day of TYJMS and simultaneously inaugurated the burial ground which was graced by its President, Taram Darang as Chief Guest and Tanyo Jerang, CA and GB as Guest of Honour, informed Jerang.

During the day-long programme, as many as 23 student achievers & toppers of academic excellence for the session 2019-20 from classes I to XII were felicitated with prizes and certificates to boost the morale of the TYJMS students to perform better in their future endeavors.

While gracing the occasion, local MLA, Kaling Moyong appealed to the parents to guide their wards in a proper way and advised the students to reap the best knowledge through online classes during this Corona pandemic period. He also appreciated Tatem Darang for his genuine gesture of donating his personal land for use as general Burial Ground for the society/community with a hope that this type of voluntary donation would inspire other people to follow in his footsteps in the days to come.

The celebration programme was organized with strict adherence of the government guidelines for maintaining SOPs in regard to COVID-19 which was attended by officers, officials and other personage like Dr. Y.R Darang, Medical Superintendent of Bakin Pertin General Hospital, Pasighat, GBs, Village elders, JMS Presidents and Secretaries of all the blocks, Presidents  & Secretaries of other clans/society/NGOs. 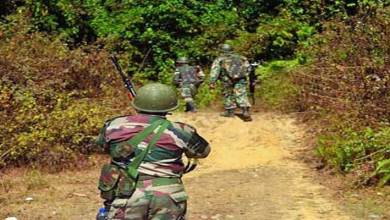 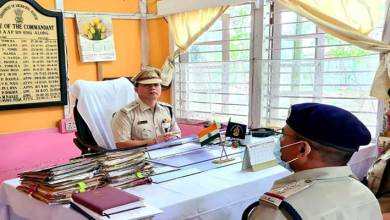 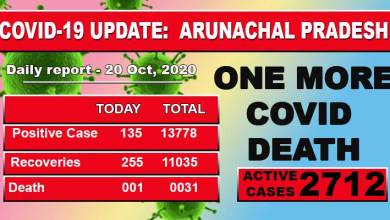 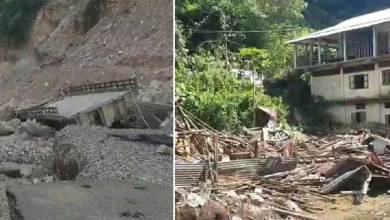 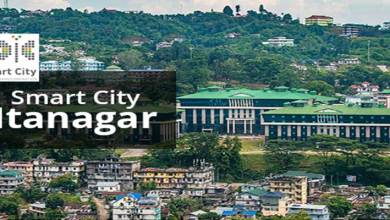