The law and order situation in both township of Yinkiong in Upper Siang and Tezu in Lohit district after the incidents of violence led in protest against the  incidence of rape in both cities , are now under control and normal following the meeting with the local committee and peace committee said Home Minister Kumar Waii.

They visited the police station at both town and discussed with the peace committee and local committee. Ministers team appeal them to maintain peace and tranquillity and not to create violence in any case as violence do not yield any result rather it would create more problems.

Elaborate security forces have been deployed in both the town and additional forces have been sought to contain any law and order problems if arise.  Large numbers of local people were also seen near the Circuit house  to listen and talk with the ministers team  but they were kept aside as 18 member Peace Committee constituted among them at Yingkiong led by senior citizen and former RTI Commissioner Bani Dangen and Yingkiong ZPM Bading Tayeng and other discussed about the situation and demand amicably.

Upper Siang district Police sources said that the irate mob on Feb 20 entered and ransacked the police station and damaged the equipments,  computers, furniture,  and  4 nos of vehicles of Police and Fire were damaged including one Gypsy burned by the mob at the General ground, all files and record of the police station were taken away and burned outside the police station.  The  record was some of old which may be from 90s to till date and even hard disk is completely damaged and records destroyed and cant be recovered. The Lohit district Police sources said that the mob entered the Police Station on February 19 and broke the main entrance of the lockup made of collapsible gate and took away two rape accused and killed them and thrown on the Police Point Charali and went away.

DC, Tezu Karma Leki informed that the Crpc 144 have been lifted in day time and enforces only in night to check any untoward law and order problem.

Home Minister Kumar Waii said that in Yingkiong the demand of the public was to bring back the accused at Yingkiong immediate charge sheet and compensation to the victims for treatment etc. Waii said that the accused was shifted to Aalo in view of the incident took place at Tezu for his safety. Culprit have confessed to police and the police is taking all measures to prepare statement and charge sheet at the earliest within two months. The second demand for suspension of Upper Siang SP, Yingkiong OC and IO for which a committee is being constituted and enquire into the matter and action will be taken on submission of the report. With regards to providing relief to the victim will be done after due consultation with Chief Minister today.

Waii said that we have meet the father of the victim and he too have placed some grievance which is still to consider.

He said that government have taken up action in Tezu incident by suspending the police officer and constituting enquiry committee while other action will be done after due investigation by the Magistrate and Police.

Meanwhile several local people at Yingkiong gathered outside the circuit house and Market line were demanding the strong punishment and even hanging so that the people may never think of raping minor girl and this case may be treated as heinous crime to set an example for others. 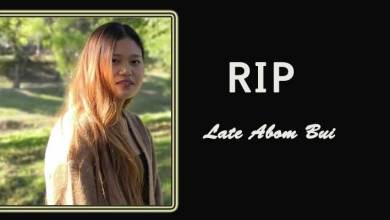 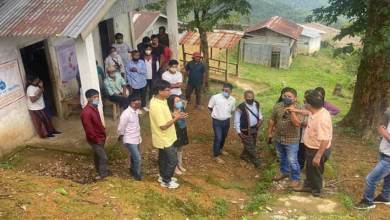 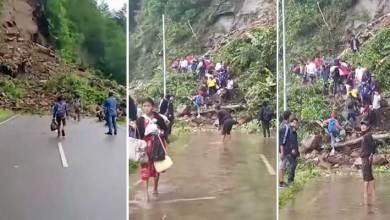 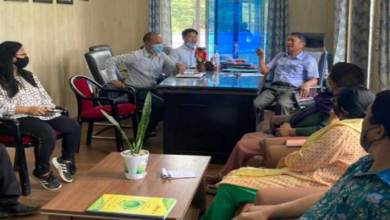 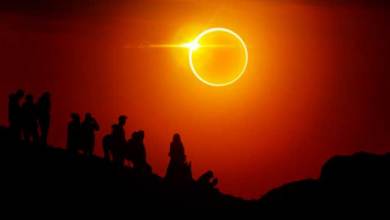 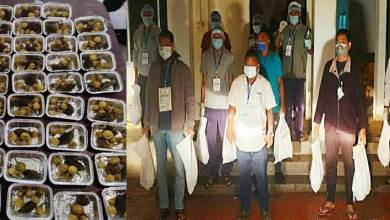