Huge quantity of tobacco products and foreign liquor, were seized during raids carried out by Tirap police around the 100 meters of different schools in khonsa.

While seizing the tobacco products, Town Magistrate Lim Modi informed that selling of foreign liquor, tobacco products etc, within a distance of 100 metres from educational institutions in the township is illegal, which is punishable under the COTPA.

However, no penalty was imposed on the offenders for the first time but the Town Magistrate warned them against selling of tobacco products.

Besides, Tirap Deputy Commissioner P.N. Thungon said no tobacco product/any intoxicating substances including foreign liquor can be sold to any person below 18 years and added that the seller is mandated to ensure that the person who is buying the tobacco products/liquor is not a minor.

A display signboard must be put up at the premises of sales counter/ shop and premises of educational institution authority’s office, declaring that “selling of tobacco

products to minors below 18 years is strictly prohibited,” Thungon added. 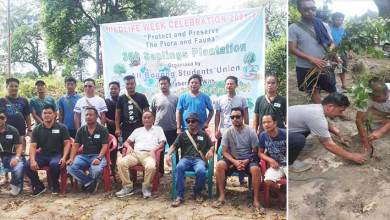 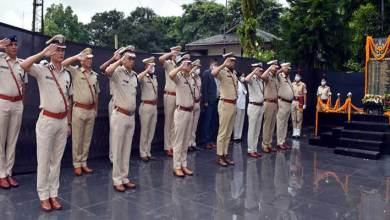 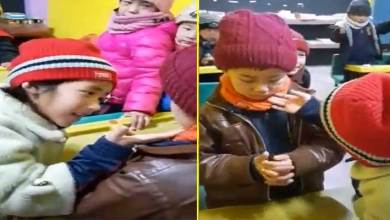 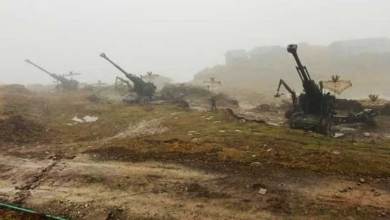 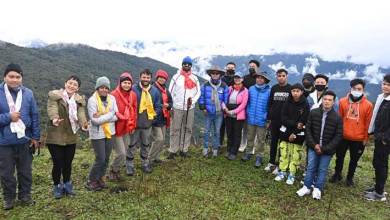 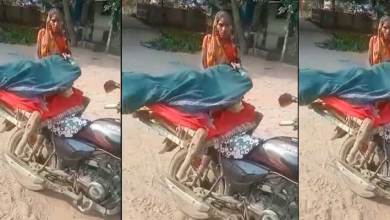 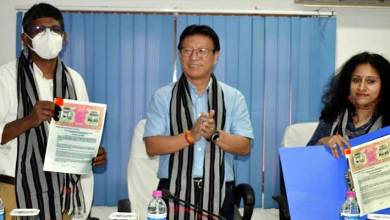 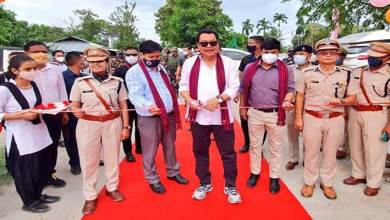 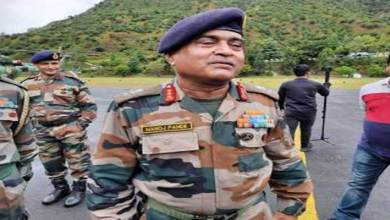 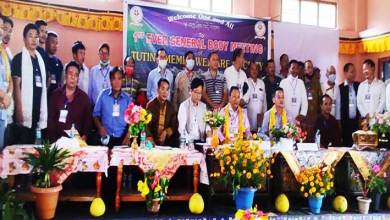