One 20 years old youth died and four critically injured when a Bolero pickup coming from Wakka to Khonsa met with a tragic road accident in  Khonsa district on Tuesday.

Confirming the incident, OC Khonsa said that the vehicle bearing registration No. AS 23CC 0342 coming from Wakka via Tissa, carrying seventeen persons, turned upside down while navigating a U-turn. Reportedly the accident took place about 1 km away from Khonsa. 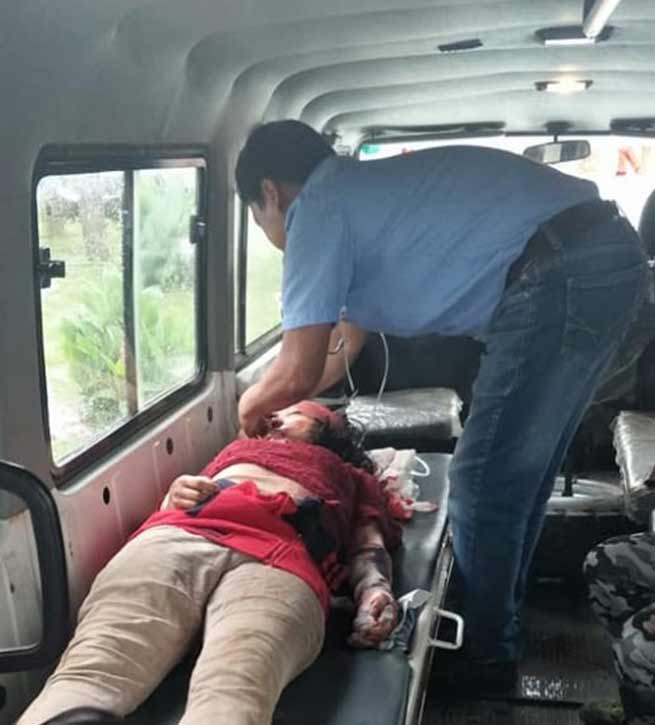 The deceased identified as a resident of Khanu village, Wakka Circle, have been handed over to family members and four persons who were in critical condition have been referred to Dibrugarh, said OC. 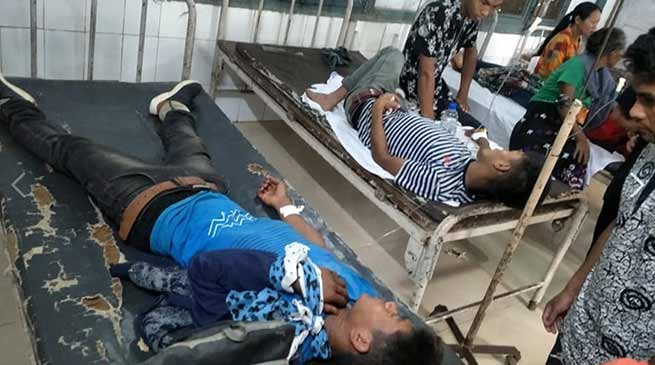 A case has been registered and driver of vehicle put under custody, informed OC.

All injured while 4 critically who have been referred to Dibrugarh for further treatment. Case registered at Khonsa Police station and driver taken into custody. DC Khonsa PN Thungon have confirmed the accident incident

Arunachal: we need to find a solution to normalize power supply in Tawang- DC

Arunachal: Exposure Tour to Assam for SHGs of East Kameng