Pasighat ( By Maksam Tayeng ) –  As a part of their continued effort to boost up the morale of the student communities and also to bring more awareness among the students to excel more in the field of education, the Adi Baane Kebang ( ABK )  Shi-Yomi District in association with Academic Block ABK felicitated total of 23 students of Adi community topping in the Class X and XII exams in its Annual Excellence Award programme held at Tato, the district HQ of newly created Shi-Yomi district.

Speaking on the occasion, ABK President, Getom Borang applauded the Adis of Shi-Yomi district for making the annual excellence programme successful and he opined hope that the young students receiving the awards will be an example many other students who will also become as a good and responsible citizen in the society. Borang also sought the attention of local MLA PD Sona in the field of poor electricity and others for its improvement as no civilization can move forward with the absence of basic amenities.

Seconding the statement of Borang, ABK Women Wing President, Olen Megu Damin also fielded for better and brighter society with the initiative to strengthen the students and their future by encouraging them to perform more and better. She also promoted the Adi shawl ‘Kuyet’ by reviving it and gifted a piece each to PD Sona and Mito Dirchi as a toke of love as this shawl of Adi was gradually losing its presence among the Adis after the modern day wears came.

While speaking on the occasion, Dy. Commissioner, Mito Dirchi said that the Shi-Yomi district being a newly created district will require more time to become more develop at the lines of other districts. Narrating the hardship of people of this corner of the country in the past due to its bottleneck communication, Dirchi also batted for proper use of funds for any developmental works. And responding to the queries of not accommodating the HoDs in the district HQ Tato, Dirchi said that, those officers/officials who are holding the dual charge of Shi-Yomi and West Siang districts are only sitting at Aalo, but rest are directed to stay at Tato and Mechuka within the Shi-Yomi district.

Meanwhile, PD Sona who was seen impressed by the initiative of the ABK to felicitate the topper students of Adi communities of the far off Shi-Yomi distrct, said that ABK is really doing something good for the society and other CBOs of the state has something to learn from the ABK. On the assurance of ABK not to have difference in the ground of development, Sona also sought the support and cooperation of general public of Tato and others, especially of the Adi communities for overall development of the region.

When asked about the absence of proper power supply and mobile network in the district HQ Tato, Sona said that he has already initiated measures to take over the mini hydro power project by the state government which was previously given to Reliance group but its beginning generation of power. On the absence of telephone network, Sona said that he had appealed the central government for construction of proper telephone network as no private agencies like Airtel, Jio, Vodafone etc are interested to invest in a low populated towns. However, he opined hope that the lone BSNL tower installed by Arm forces will be restored soon. 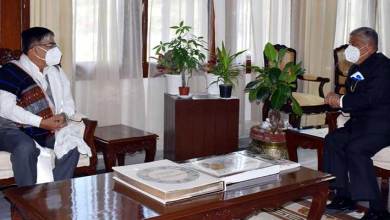 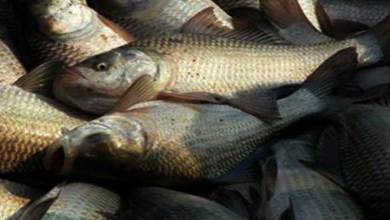 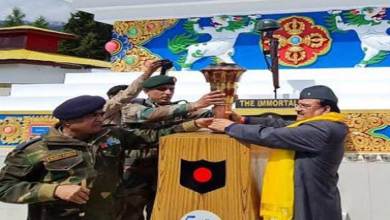 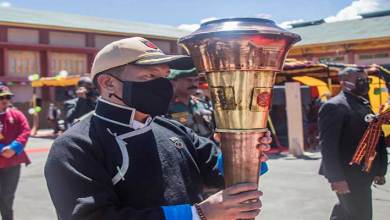 Arunachal: Development of border areas is paramount for our government- Chowna Mein
September 24, 2021