APST General Manager, P N. Thungon inform this daily though there is no objection from any corner but it has made us to suspend the Itanagar-Shillong daily bus services.

“ it has been observed that there has been detection of Covid positive case to a Bus conductor and a driver earlier but later it was found that passengers going to Shillong has also been tested and found Covid positive which has created several untold problems among the rest of passengers”. Thungon said.

Since the services was basically made on several request of the students community and the students community has not face such problems there because they get tested before their departure from Itanagar and they travel with a certificate from the testing authority which was a required document to take travel ticket, The APST GM said.

Since the starting of  the service few weeks ago it was functioning well but the passengers who tested positive while entering Meghalaya border other passengers and students has to face several untold suffering and this has prompt us to suspend the bus service temporary, if in case of any emergency we will see that any further action is needed will be taken up. Thungon added.

APST, Itanagar Station Superintendent, Tuter Dulom said that due to several problems faced by the passengers on its way to Shillong at testing centre due to detection of Covid positive cases. It is felt necessary to temporary suspend the services, there were no other problems like administrative and other issue as of now and the most idea to operate the bus to send our children’s to Shillong for the examination which has been fulfilled. We will see if the situation of Covid issue is improved and the bus service is started again. He added.

Hence, e-cell authorities are requested to disenable and cancel the online ticketing for Shillong and the service shall be remain suspended till further order. 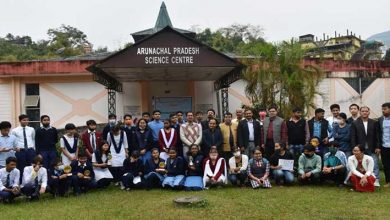 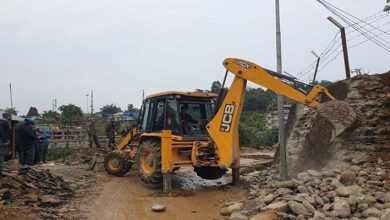 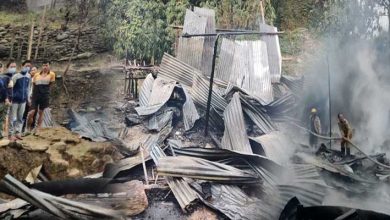 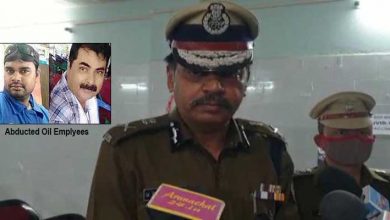 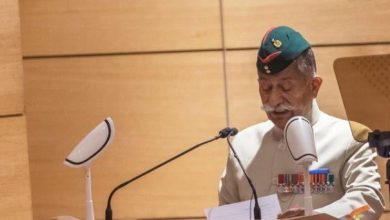 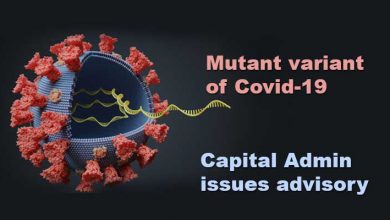