Mumbai:  Republic TV’s Arnab Goswami was arrested today in a two-year-old suicide case in which investigations were reopened recently, the Mumbai police said.

The Republic Editor-in-Chief has been arrested for allegedly abetting the suicide of a 53-year-old interior designer, Anvay Naik, in 2018.

Arrest of reputed journalist Shri #ArnabGoswami and attack on @republic is a brazen misuse of power by #Maharashtra government. It's a direct attack on freedom of expression and attempt to stifle free voice. The act of @MumbaiPolice is highly condemnable. #IndiaWithArnab

How can you false arrest someone just because you don't like him?
Remember, Indians will fight back againt this kind of draconian act.
I condemn the forceful arrest of Journalist #ArnabGoswami

This is fascist intolerance towards freedom of expression.

The Editors Guild of India has issued a statement on the arrest of Arnab Goswami, editor-in-chief of Republic TV. pic.twitter.com/gL3MstVlla

Physically assaulted & arrested of @republic Editor-in-Chief #ArnabGoswami by Mumbai police is an attack on press freedom.
I strongly condemn such politically motivated act of the #Maharashtra govt.#IndiaWithArnab

A Black Day for Indian demoracy.

I strongly condemn the assault on senior journalist #ArnabGoswami by Mumbai police. Vendetta politics should be stopped and freedom of press should be maintained in Maharashtra by releasing Mr Goswami immediately.

Those in the free press who don’t stand up today in support of Arnab, you are now tactically in support of fascism. You may not like him, you may not approve of him,you may despise his very existence but if you stay silent you support suppression. Who speaks if you are next ?

The designer had reportedly named Arnab Goswami in a suicide note and had accused Republic TV of not paying him his dues.

In May, Maharashtra Home Minister Anil Deshmukh had announced that the suicide was being reinvestigated after a fresh complaint by Adnya Naik, his daughter.

Mr Deshmukh had claimed that Adnya believed the Alibaug police had not investigated Republic’s role in the non-payment of dues, which, she claimed, drove her father and grandmother to suicide in May 2018. 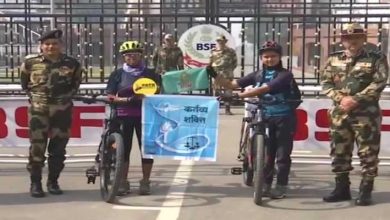 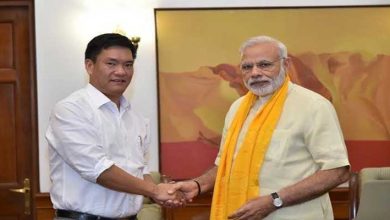 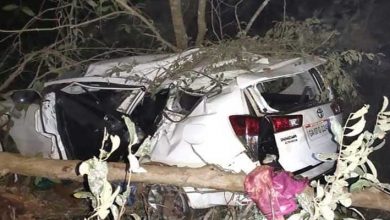 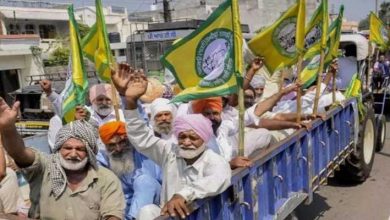 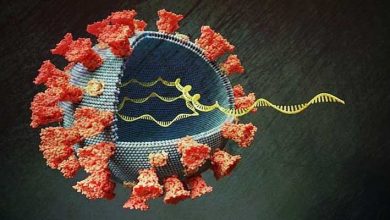 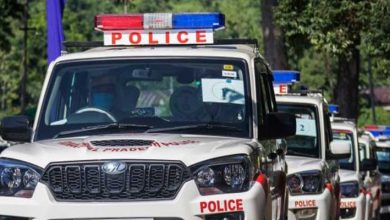